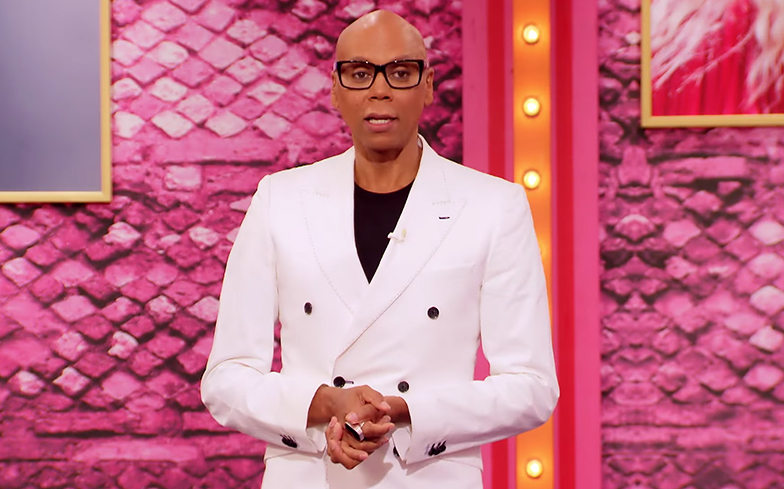 Your snatch is NOT ready for this.

Every season of RuPaul’s Drag Race, fans eagerly await the arrival of Snatch Game, which sees the queens compete in a mock game show while doing their best celebrity impressions, and this week the wait is finally over.

After All Stars 4 shook up the beloved format, turning it into the Snatch Game of Love with the contestants attempting to win over two hunky suitors, season 11 is continuing the trend by introducing Snatch Game at Sea.

Thanks to a new teaser trailer released on the official RuPaul’s Drag Race social media, we now know the identities of the celebrities that four of the contestants will be impersonating, and it’s going to be a good one.

All aboard! 🚢 Snatch Game at Sea is cruising up to your port this THURS at 9/8c on a 🆕 #DragRace on @VH1! 🏁💋 pic.twitter.com/IeVBsitGv9

First up in the trailer is Shuga Cain, who by the looks of her outfit will be impersonating Spanish-American actress and flamenco guitarist Charo, who Yara Sofia (in)famously attempted to channel in All Stars 1.

Behind her is Silky Nutmeg Ganache, whose name plate reveals that she’ll be imitating trans activist, comedian and internet personality TS Madison. For those not in the know, you might recognise her from her viral “Get a job” vine.

Then we see A’Keria Chanel Davenport as Emmy Award-winning actress and comedian Tiffany Haddish, who recently made her big screen breakthrough in critically-acclaimed comedy Girls Trip.

Finally, we get a sneak peek at Plastique Tiara’s character: Lovely Mimi, a nail artist and Instagram sensation with a larger-than-life personality.

That leaves four celebrity impersonations unknown. Any guesses on who they might be?

As far as the ‘at Sea’ element of this season’s Snatch Game goes, we’ve got literally no idea what to expect, although cruising jokes seem inevitable. Let’s hope there’s less “romper room fuckery” than on Snatch Game of Love.