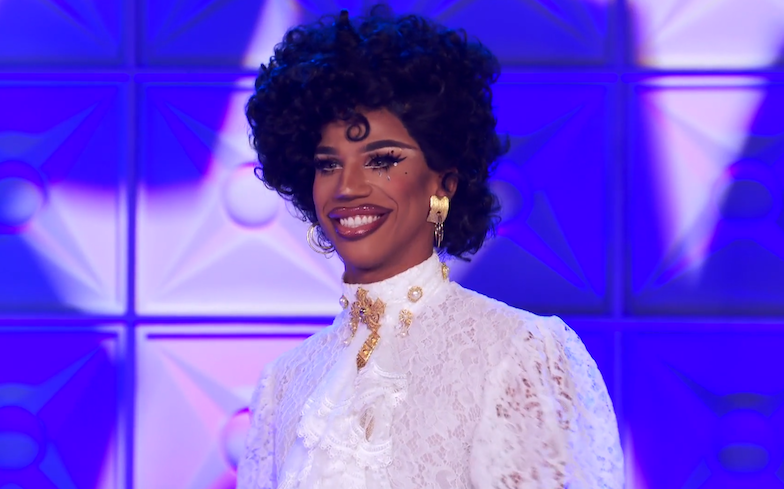 Every week, the fourth season of Drag Race All Stars premieres Fridays in the US on VH1.

Unlike the show’s regular seasons, they aren’t uploaded weekly onto Netflix UK, which is a bit inconvenient for us British hennies.

However, shortly after it airs in the US, Drag Race airs 1.30am on Comedy Central and is then available to catch-up on streaming services such as NOW TV.

Yes, it means you’ll have to fork out £7.99 per month, but it’s absolutely worth it. The lewks! The drahmah! The guest judges! Honestly, we are living so far…

Watch the trailer below…