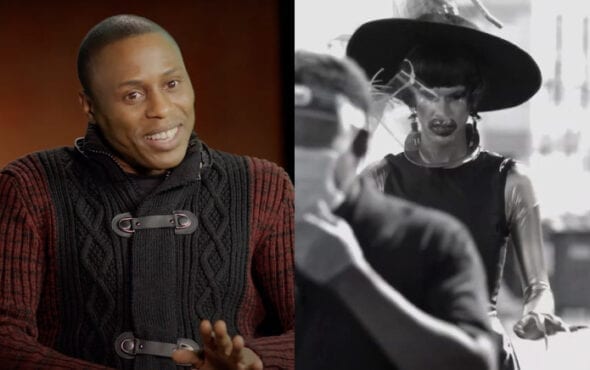 Corona Can’t Keep A Good Queen Down is now available to stream in the UK.

The Drag Race special offers insight into how the 13th season of the series was made during the COVID pandemic, and explores each queen and their individual journey into the werkroom.

It features exclusive interviews with the cast, never-before-seen footage and “striking, unprecedented photography from the set”.

The episode replaced the season’s ninth episode in the United States, premiering as scheduled in its timeslot on VH1. While British viewers expected it to land on Netflix, like the rest of the season, it failed to find a home in the UK.

Less than a week later, however, the episode was made available on the home of LGBTQ+ entertainment, WOW Presents Plus.

There’s only one objective in mind for the queens while playing Snatch Game, and that is to make Ru laugh.

It’s the challenge that separates the drag queens from America’s Next Drag Superstar, as six winners have gone on to win the crown: Jinkx Monsoon, Bob the Drag Queen, Alaska Thunderfuck, Aquaria, Trinity the Tuck and Shea Coulee.

And on this week’s episode of Drag Race UK, the top five queens – A’Whora, Bimini Bon Boulash, Ellie Diamond, Lawrence Chaney and Tayce – will write and perform their own comedy stand-up routines.

The Vicar of Dibley legend Dawn French will make her debut on the judging panel alongside RuPaul, Michelle Visage and Alan Carr.