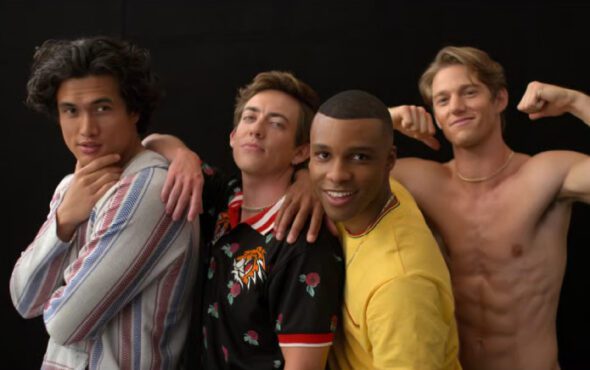 American Horror Story and its spin-off series have found a home in the UK.

According to a tweet from Disney Plus UK on Twitter, the first season of American Horror Stories launches on the streamer on 8 September, while the 10th season of the flagship series premieres in October.

The former, which premiered in the United States last month on Hulu, features a contained horror story each episode.

It will mark the first season for AHS mainstays Sarah Paulson and Evan Peters since the eighth season, Apocalypse.

A collision of terror like you've never seen. #AHSDoubleFeature premieres 8/25, next day on #FXonHulu. pic.twitter.com/Ti01Pwb6v3