Here’s when you can watch the Sense8 finale episode 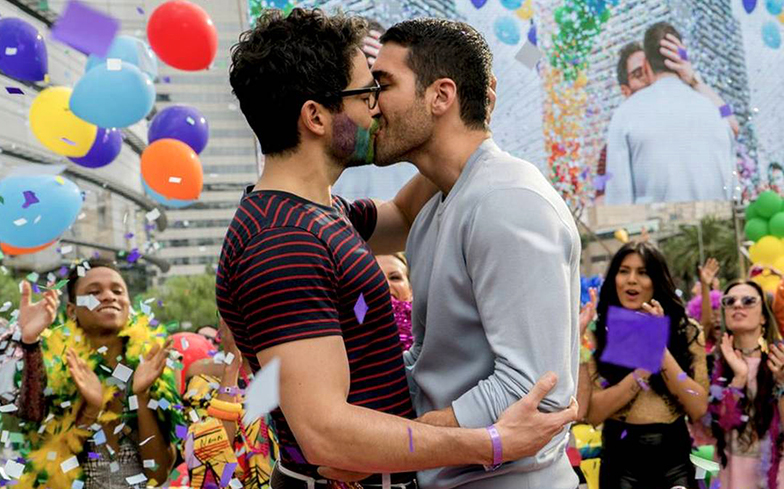 After just two seasons, the critically-acclaimed, $9 million-per-episode Netflix series was cancelled, leading to an outcry from fans around the world and even the show’s stars themselves.

Thankfully, all those emails of complaint and petitions (this one got over 500,000 signatures) paid off, and last year, the show’s creator Lana Wachowski announced that Netflix had commissioned one final special episode to tie things up.

Fortunately, we don’t have long to wait to get the closure we’ve all been waiting for, as Netflix have now announced that the Sense8 finale special will be available for streaming from 8 June, 2018.

“Personal lives are pushed aside as the cluster, their sidekicks, and some unexpected allies band together for a rescue mission and BPO take-down in order to protect the future of all Sensates,” reads the episode’s official synopsis.

If you just can’t wait any longer, check out a first-look teaser below.