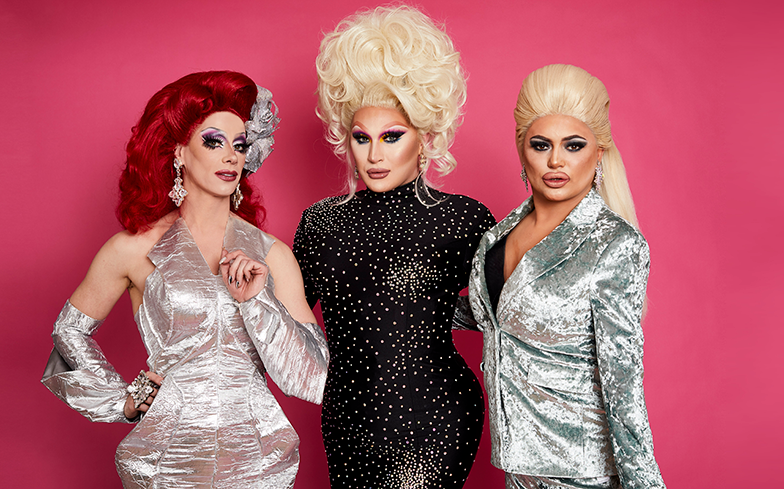 RuPaul’s Drag Race UK: It’s A Wrap! will be available to stream on BBC iPlayer.

Sad the first season of RuPaul’s Drag Race UK is over? Well you’re in luck squirrel friends because all 10 sickening queens will sashay, shantay and panther down the runway one last time for a reunion special.

It’s a Wrap! will reunite all ten competitors as they gather to watch the final episode for the very first time together, and eagerly await to see which of the three fabulous finalists is crowned the first ever winner of RuPaul’s Drag Race UK.

RuPaul, Michelle Visage, Graham Norton, Alan Carr and the queens will also reflect on their sickening highlights of the series. It will be available to watch on BBC iPlayer this Friday (29 November) from 8pm.

Earlier this month, Drag Race UK was renewed by BBC Three and World of Wonder for a second season.

Related: Here’s who The Vivienne wants to see on Drag Race UK season 2.

Related: The Vivienne makes no apologies for “playing the Drag Race game”.