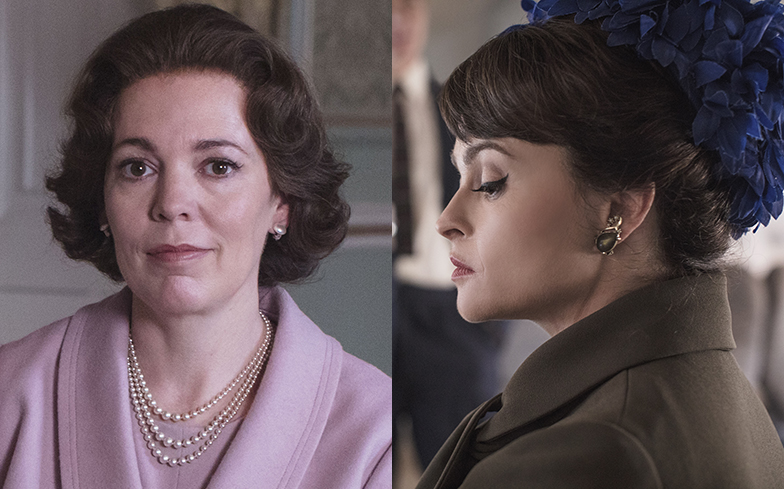 The Crown is returning very soon.

It’s just been announced that the smash hit Netflix original series, which is often touted as the most expensive TV show ever made, is returning for its highly-anticipated third season later this year: 17 November, to be exact.

Joining them are Tobias Menzes (Rome, Outlander), who will replace Matt Smith as Prince Philip; Charles Dance (Game Of Thrones), who will play Lord Mountbatten; and Josh O’Connor (God’s Own Country), who will star as Prince Charles.

Gillian Anderson (Sex Education, The X-Files) is also set to star in the fourth season of the critically-acclaimed series, where she’ll portray British Prime Minister Margaret Thatcher – another big task after Meryl Streep played her in 2011’s The Iron Lady.

The third season of The Crown will be available to stream on Netflix from 17 November.