Here’s when the Wicked movie will be hitting cinemas 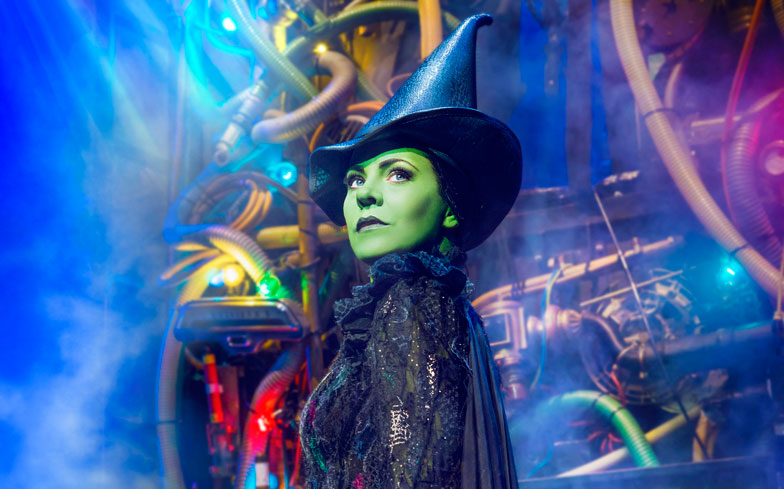 The film has been pushed back to 2021 release.

The Universal Picture adaption of Wicked has finally got a release date, and that is 22 December 2021. The film was originally meant to be released on 20 December 2019, but it was pushed back for unspecified reasons, although the adaptation of Cats will be taking its slot.

There’s not a lot yet known about the film but according to The Hollywood Reporter Stephen Daldry, who directed the first two seasons of The Crown, will be directing it, and Marc Platt, who produced Into the Woods, will be producing it.

Winnie Holsman and Stephen Schwartz are also linked to the film, with their roles being screenwriter and composer respectively.

The film will follow the same plot as the book, with Elphaba (who goes on to become the Wicked Witch of the West) and Glinda (a.k.a. the Good Witch) becoming unlikely friends during their time studying witchcraft at Shiz University.

Related: Watch Ariana Grande slay cover of The Wizard And I from musical Wicked

In the past, the stars of the show have called for more empowering roles for women on the West End.

“There could definitely be more,” begins Welsh actress Sophie Evans, with co-star Alice Fearn agreeing: “There could always be more!”

Sophie continuing: “It’s so special with Wicked as it’s centred around two women who are friends and having this amazing bond – they are the rock of the show. Men are amazing as well, I don’t want to be bad to men, but this show is special in that way as it is a platform for women to show that you can be friends and…”

Alice jumping in: “And to fight for each other, regardless of how it looks from an outside perspective. If you believe you want to fight for something, fight for it! Glinda does for Elphaba.