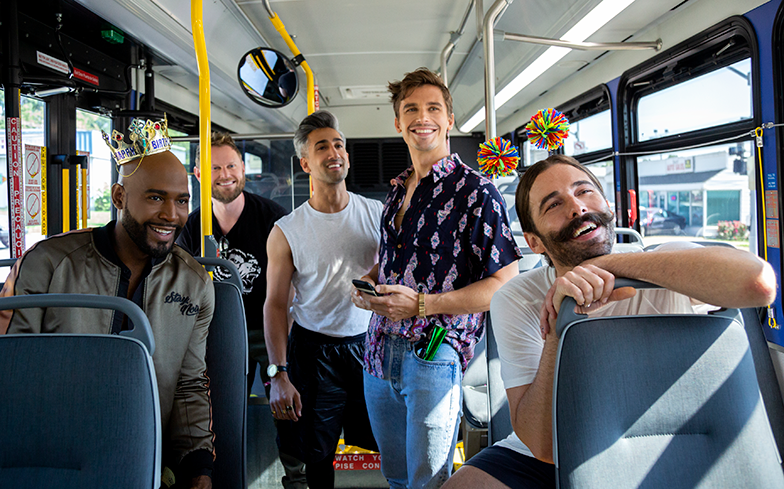 Can you believe? We finally have a premiere date for the third season of Queer Eye!

The date was announced on the show’s official Instagram page with help from Carly Rae Jepsen, who used the teaser video to premiere a preview of her brand new single, Now That I Found You.

Before then, the gang will intertwine with Japanese culture for four special mini-episodes, which will see them transform the lives of four Japanese men and women from different cultures and backgrounds.

The first two seasons are available to stream worldwide on Netflix. Watch the third season teaser below.