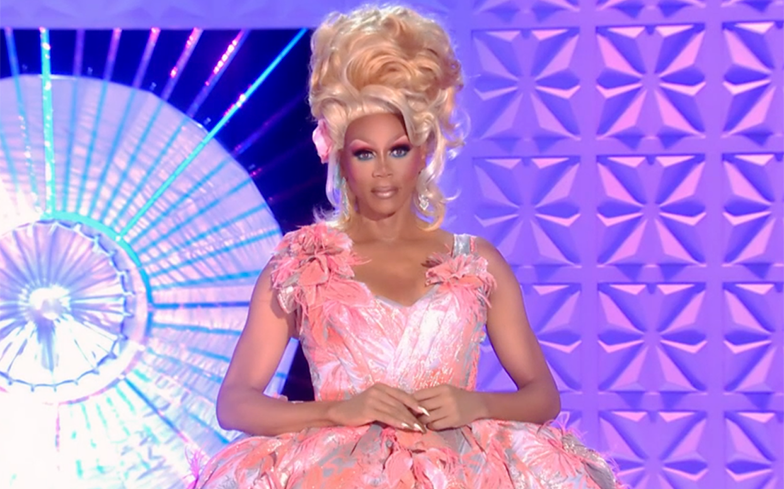 Who deserves the title of the UK’s First Drag Race Superstar?

The debut season of RuPaul’s Drag Race UK has its top three finalists.

Divina was ultimately awarded the win, marking her third RuPeter badge of the series, securing a place in the first finale of RuPaul’s Drag Race UK. The Vivienne was also highly praised, being told to sashay to the back of the stage alongside Divina.

Baga found herself in the bottom for the first time alongside Cheryl, and after they both turned it the fuck out to Amy Winehouse’s classic 2006 jazz-pop anthem Tears Dry on Their Down, Cheryl was told to sashay away.

So, that means Baga, Divina and The Vivienne are our top three queens! Next week for their final maxi-challenge, they will be “serving us an all-singing, all-dancing performance” and “lip-syncing for their life… and the crown”.

Strictly Come Dancing star AJ Pritchard and his brother, Love Island alum Curtis Pritchard, will be choreographing the queens for their final show-stopping performance. The eliminated contestants also make a comeback – is there a twist coming?

Let us know in the comments which queen you’d like to see strut away as the UK’s First Drag Race Superstar.

The final episode of Drag Race UK airs next Thursday on BBC Three.

The first seven episodes are now available to stream on BBC iPlayer.