Halsey announces fourth studio album If I Can’t Have Love, I Want Power 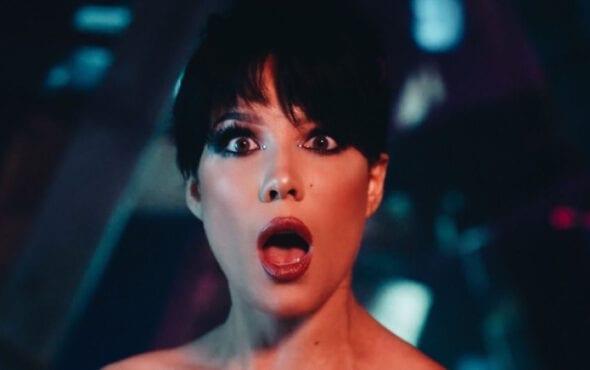 Halsey will be releasing her fourth studio album later this year.

Titled If I Can’t Have Love, I Want Power, the project will be produced by Nine Inch Nails’ Trent Reznor and Atticus Ross.

Their influence can be felt in an official teaser posted Halsey, which only lasts 10 seconds but displays her rockier new direction.

Although she experimented with heavier sounds on Forget Me Too with Machine Gun Kelly and Experiment On Me with Bring Me The Horizon, it looks like this will be Halsey’s first rock era.

Halsey’s third album, Manic, was released last year to widespread critical acclaim. The album’s lead single, Without Me, was also released to praise and became the singer’s first solo chart-topper on the Billboard Hot 100.

It has also become one of the most streamed singles in history, with billions of listens across Spotify, Apple Music, YouTube and other streaming services.

Follow-up singles Graveyard and You Should Be Sad also peaked within the top 40 on several charts around the world including the UK and US.

Earlier this year, Halsey made headlines as she announced she was pregnant with her first child with her boyfriend, screenwriter Alev Aydin.

The star – who identifies as bisexual and uses she/they pronouns – announced her pregnancy with a shoot taken by Sam Dameshek. In her caption, Halsey wrote “surprise!” followed by emojis of a baby bottle, rainbow and baby angel.