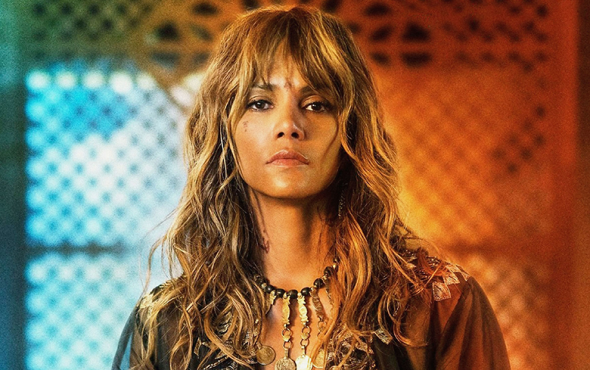 Halle Berry has issued an apology for saying she’s interested in playing a trans man in an upcoming film.

In an Instagram Live interview on Friday (3 July), the Oscar-winning actress told her followers that she was preparing for a role “where the woman is a trans character, so she’s a woman that transitioned into a man.”

“She’s a character in a project I love that I might be doing,” Berry said, before adding that she wanted to take a “deep dive” into “that world,” likely referring to the trans community.

Berry received widespread backlash from the LGBTQ+ community and mainstream media, who questioned why a cis actor would be playing the role of a trans character when so few trans actors are able to get roles on the big screen.

The star was also criticised for referring to the character as a “woman” when he is a trans male.

On Monday (6 July), Berry issued an apology to the trans community and pulled out of the role.

In a statement posted to social media, she said: “As a cisgender woman, I now understand that I should not have considered this role, and that the transgender community should undeniably have the opportunity to tell their own stories.

“I am grateful for the guidance and critical conversation over the past few days and I will continue to listen, educate and learn from this mistake. I vow to be an ally in using my voice to promote better representation on-screen, both in front of and behind the camera.”

LGBTQ+ rights organisation GLAAD said they are “pleased that Halle Berry listened to the concerns of transgender people and learned from the them” and that other “powerful people” in the industry should “do the same”.

They then recommended for her to watch Laverne Cox’s widely-acclaimed documentary on Netflix called Disclosure, which is in-depth look at the media’s troubled history with trans representation in Hollywood.