Gus Kenworthy to guest star in final season of Will & Grace 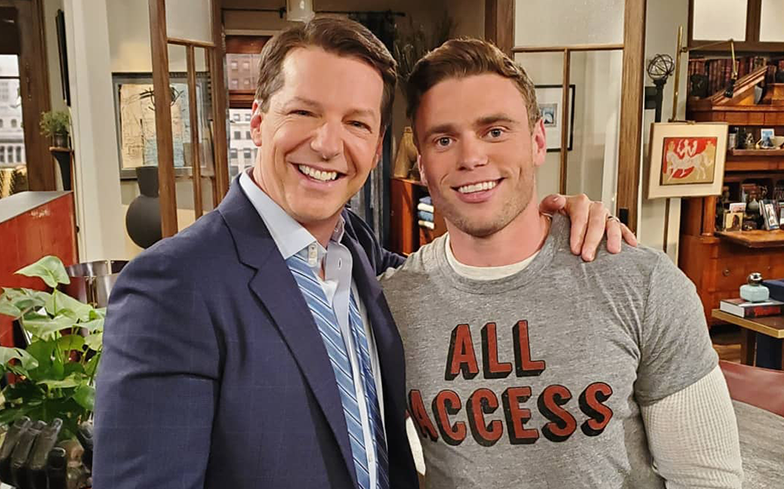 From American Horror Story to Will & Grace.

Gus Kenworthy has filmed an appearance for the final season of Will & Grace.

The Olympic athlete announced the news yesterday with two photos from the set alongside the caption: “I had a blast yesterday getting to film a little guest spot on the last season of this iconic gay show! Thank you to all who made it happen!”

Earlier this year, the executive producers of Will & Grace confirmed that its upcoming 11th season will be its last. The show originally concluded in 2006 after its eighth season but returned for two more seasons in 2017.

“The impact and legacy of Will and Grace simply can’t be overstated, both as a true game-changer in the portrayal of the LGBTQ community and as one of the finest comedies in television history.”

It hasn’t been confirmed whether Gus will be playing himself or an original character. Last month, the star made his acting debut in 1984, the ninth season of Ryan Murphy’s long-running horror anthology series, American Horror Story.