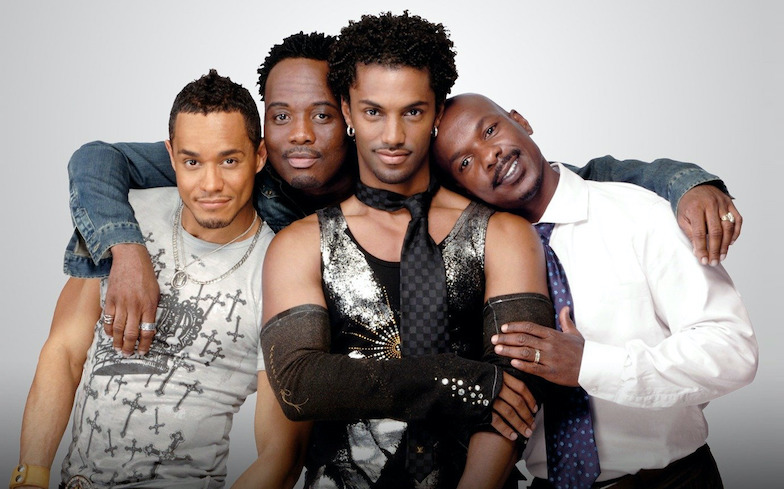 Noah’s Arc is returning for a one-off special to mark its 15th anniversary.

The beloved series, which aired on Logo from 2005-2007, followed a group of friends as they navigated the gay dating scene in Los Angeles. It made history as the first American drama with a cast of all-Black and gay characters.

Although the first season ranked as Logo’s most popular program, the series was cancelled after the season two finale. Fans received closure with a film in 2008, titled Jumping the Broom, which received acclaim from queer critics.

It will be followed by a live Q&A with Queer Eye’s culture expert, Karamo Brown.

“Not a day goes by that I don’t get messages, tweets, DMs and emails from the huge Noah’s Arc fanbase saying how much they love & miss the show and begging for a reboot,” said creator Patrik-Ian Polk.

“While we’ve all struggled to stay sane during these stressful and trying times, the cast and I wanted to do something special to show our appreciation for all the love we continue to receive from the fans.”