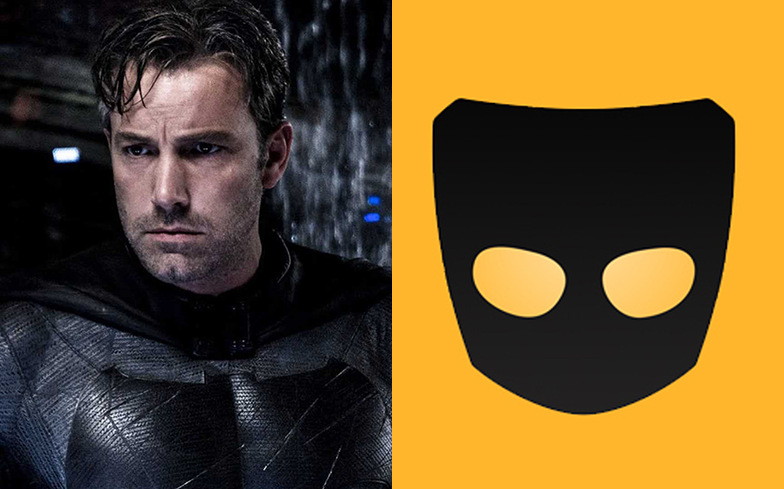 Grindr had the best response after Ben Affleck said he doesn’t use the app.

Last week, the Academy Award-winning actor and director sat down with ABC News’ Diane Sawyer in an exclusive interview about how he’s moved forward from addiction and depression with the help from his famous friends.

Naturally, the topic of conversation turned to his dating life with Ben clarifying that he’s not on any dating apps, including “Tinder. Grindr. Bumble. Humble. I am not on any of them. I don’t have judgment for people who are, great.”

He continued to say: “I know people who are on them have a fun time but not me. I would love to have a relationship that is deeply meaningful and one to which I could be deeply committed.”

News of Ben’s absence on Grindr is… not shocking, but because BEN AFFLECK used the word GRINDR in a sentence that wasn’t in reference to herbs (or weed), the interview made the rounds on social media.

It eventually got back to Grindr themselves, who had somewhat of a proposition for Ben… “Don’t knock it till you try it,” they wrote, tagging him on Twitter. We can confirm that Ben is yet to respond.

We’ll keep you updated if he does. #IMPORTANTJOURNALISM