Authentic LGBTQ+ representation can be hard to come by, especially for queer women and non-binary people. While we often have to fight for our shows to be saved as they often get cut off too soon (ahem, Netflix), there have been a handful of great productions that have uplifted LGBTQ+ visibility and narratives. Some of our favourite shows, whether they’re modern hits or old-school classics, have paved the way for what romance on the small screen could look like. Yes, there’s Buffy and The L Word, but we’ve come a long way since then. So, in honour of our favourites queer pairings, here is our round-up of the 10 greatest queer women and non-binary television couples you need to know about and where to watch them in the UK.

Where can I watch it? Apple TV+

Dickinson made history as the first Apple TV+ show to be greenlit for three seasons. The dramedy stars Hailee Steinfeld as Emily Dickinson and Ella Hunt as Sue Gilbert and follows the pair as they come of age under the watchful eyes of the residents of Amherst, Massachusetts.  This gripping TV series playfully follows the highs and lows of Emily’s fictionalised life and her label-free romance with Sue. If you haven’t guessed already, we’re EmiSue stans. 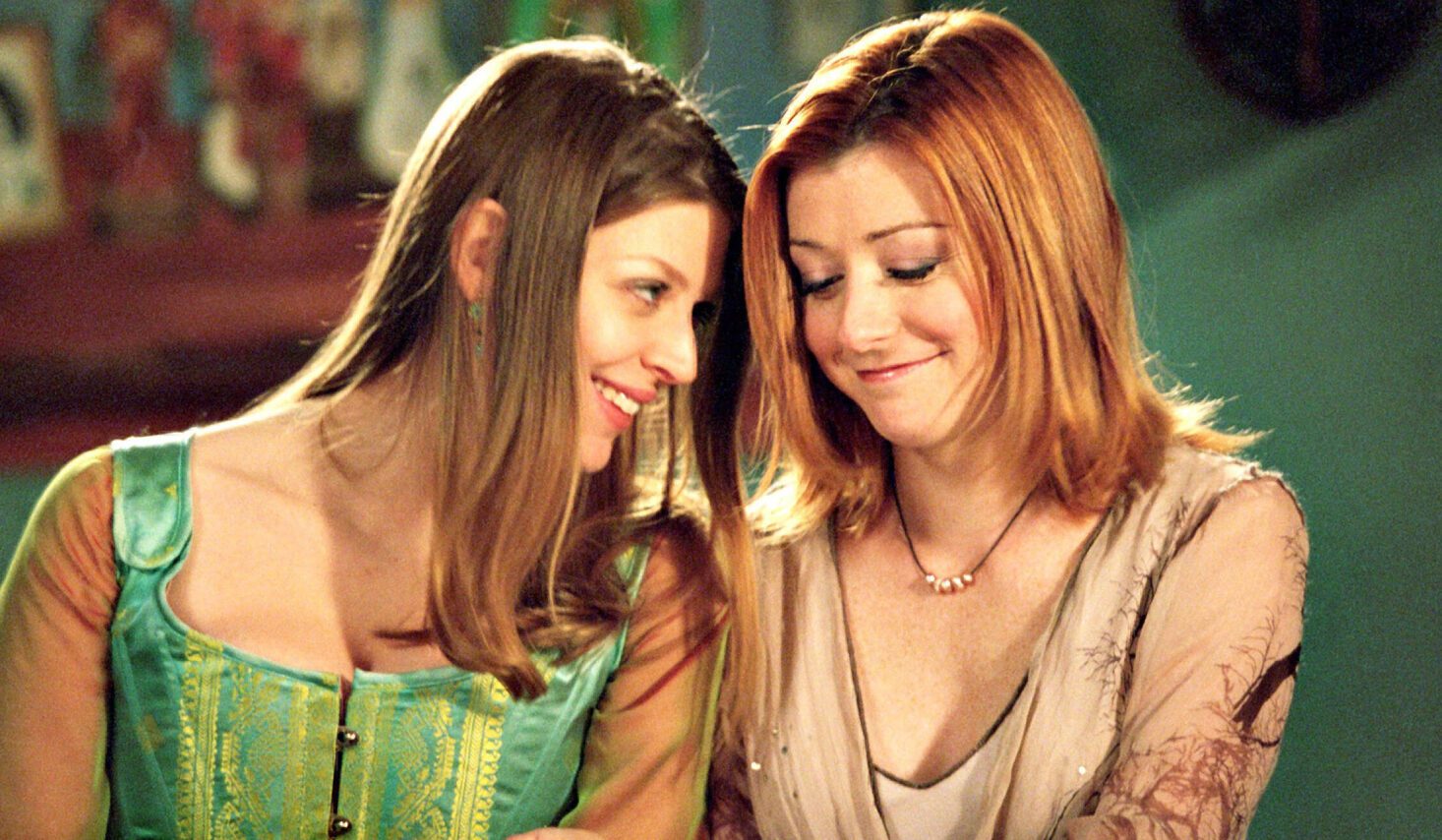 Where can I watch it?  Amazon Prime

An iconic classic, Buffy has become a fan-favourite with LGBTQ+ viewers. The show debuted cultural firsts with the first on-screen long-term lesbian relationship between Willow (Alyson Hannigan) and Tara (Amber Benson) and the first lesbian sex scene with Willow and Kennedy (Iyari Limon). The series blends together everything the gays love: fantasy, horror, and comedy and has since become a timeless hit for the community. 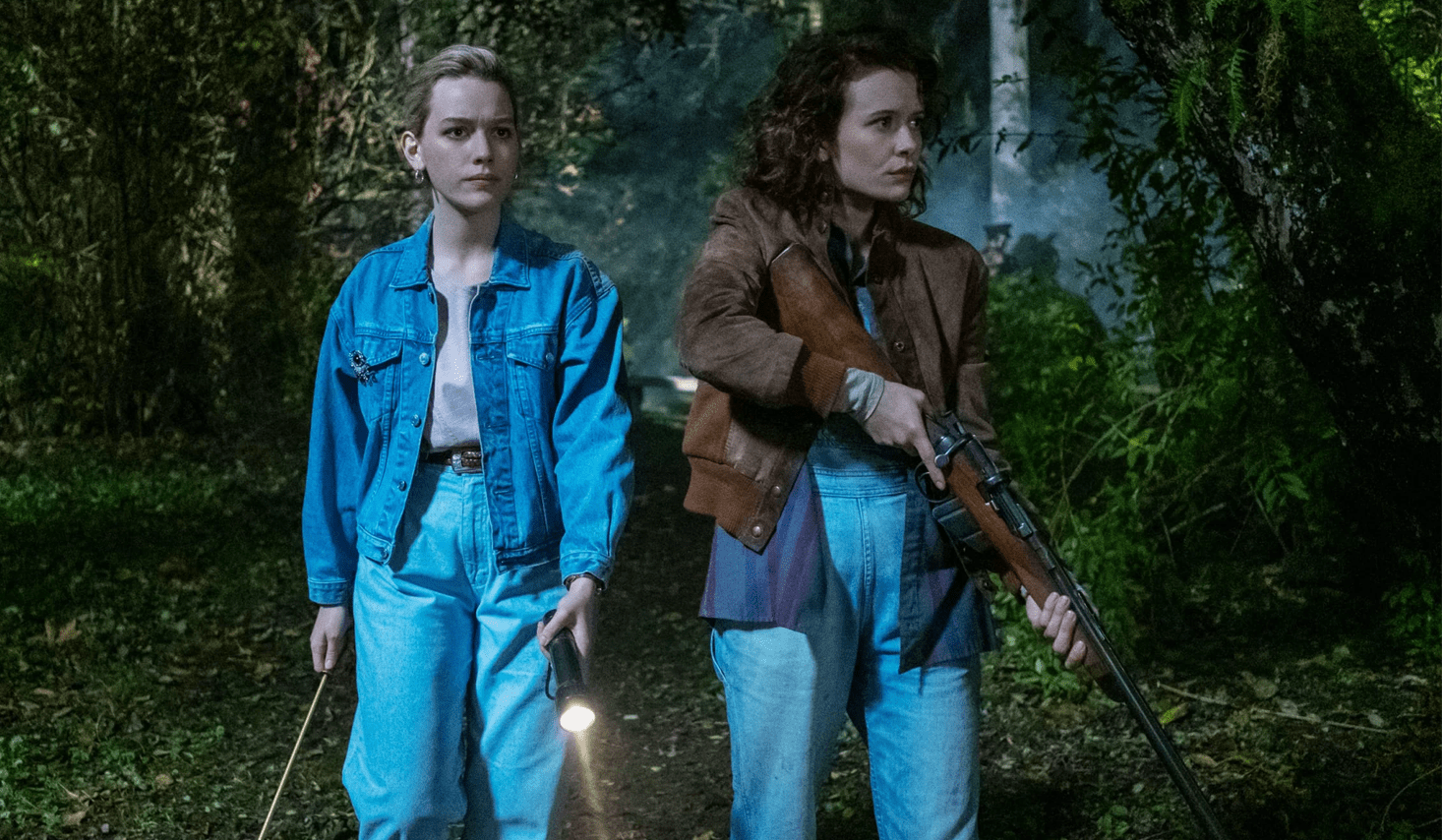 The Haunting of Bly Manor

This gothic romance was critically acclaimed for its interesting plotline and refreshing portrayal of LGBTQ+ romance. The Haunting of Bly Manor, which went viral online, captured the hearts of viewers for its touching moments and well-scripted screenwriting. We were obsessed with the love story between Dani (Victoria Pedretti) and Jamie (Amelia Eve). If you’ve not watched it already, consider it a GAY TIMES must watch! 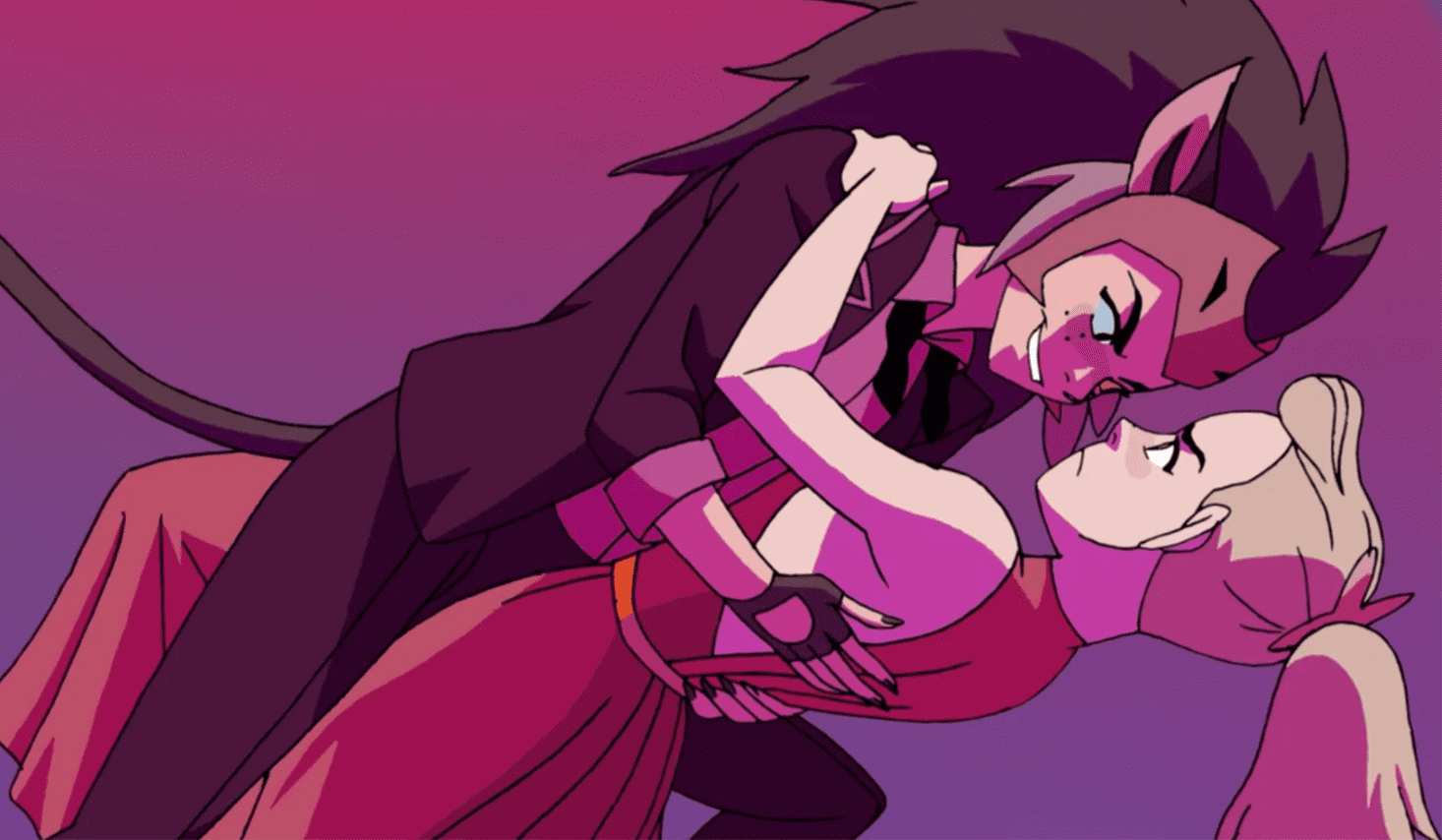 She-Ra and the Princesses of Power

If you’ve not realised already, it looks like streaming services are doing most of the heavy lifting when it comes to LGBTQ+ shows, and the same is true for She-Ra. This animated comedy reboot broke through as a sleeper hit and has become a cultural marker of how cartoons can be included in queer TV. Based on the original series 1985 original, She-Ra: Princess of Power, She-Ra and the Princess of Power is a family-friends series that follows Adora (Aimee Carrero), her fight against the evil Lord Hordak… and her feelings for best friends/enemy Catra (AJ Michalka). What’s even better, the show includes a full range of diverse identities from LGBTQ+, non-binary, transgender and more. 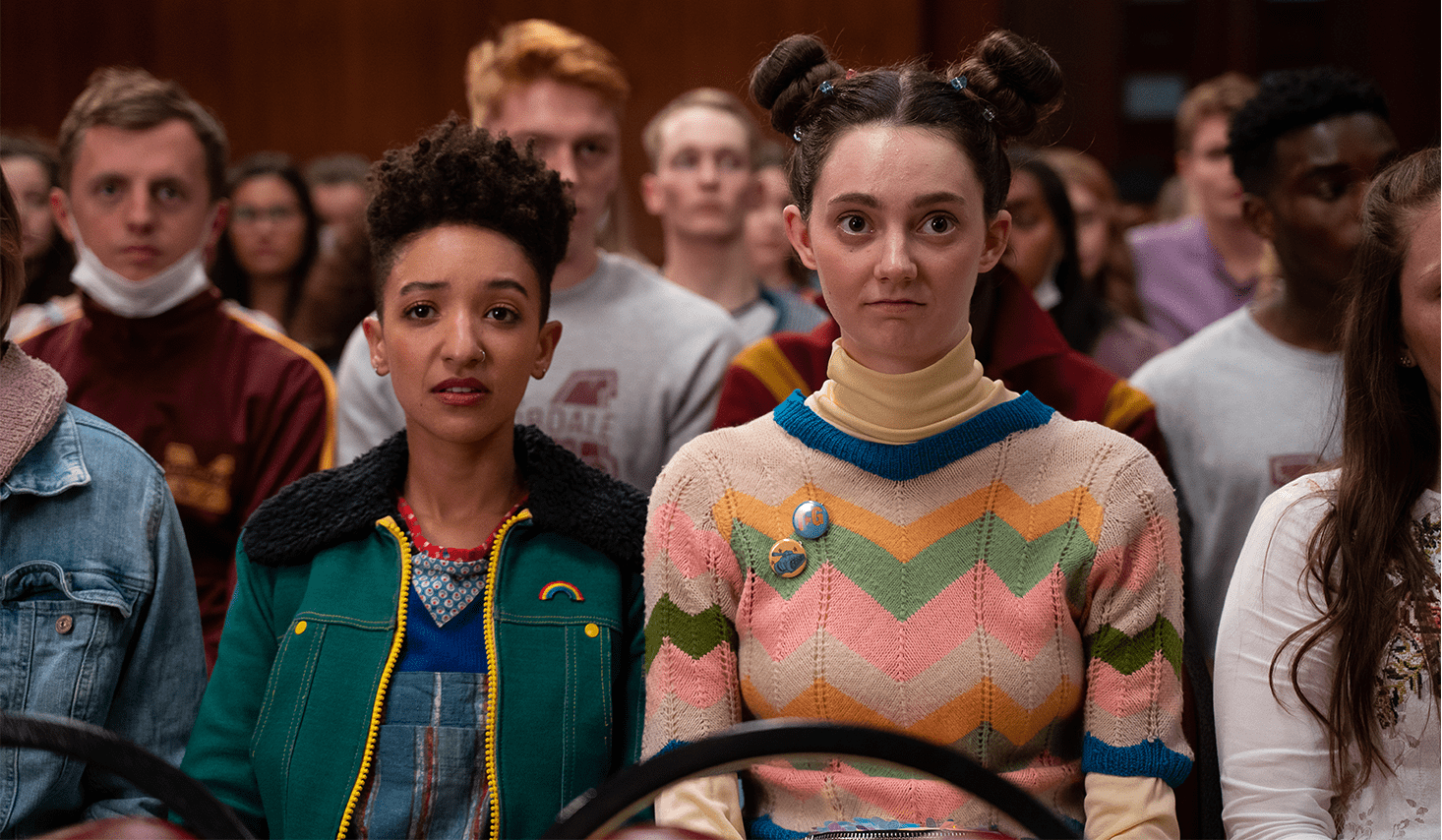 A chaotic mix of comedy, sex, and coming-of-age chaos, Sex Education tops our list of must-watch LGBTQ+ TV shows. Few streaming series’ have packed a show with constant diverse positive representation and layered personal narratives. From bisexuality to non-binary identities, Sex Education has it all, including our fave icon Eric Effiong (Ncuti Gatwa). The show also gives way to a promising queer romance between Ola Nyman (Patricia Allison) and Lily Iglehart (Tanya Reynolds). Sex Education makes sure to include diverse identities and nuanced relationships between the characters and it’s a show you’ll be hooked on. 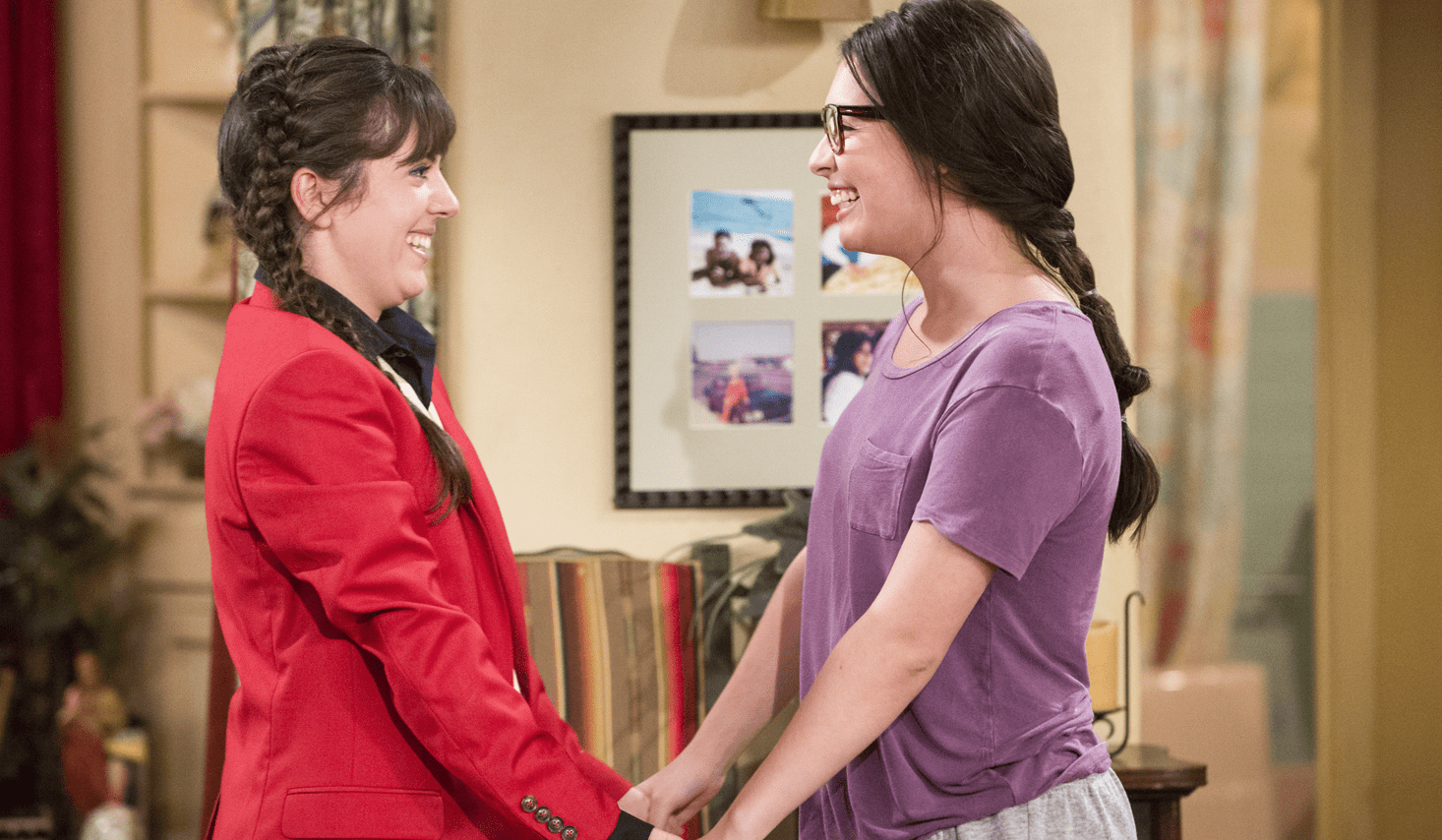 One Day At A Time

If you hadn’t noticed, we’re a fan of reboots and the One Day At A Time remake ticks that box. An evolution of the 1975 original series, this modern switch up is brimming with diversity and personal story-telling. The comedy show follows the everyday life of the Cuban-American Alvarez family. *Spoilers ahead* Most notably, the show picks up on a romance between Elena Alvarez (Isabella Gomez) and non-binary character Syd (Sheridan Pierce). There are few non-binary romances making the small screen, so we were glad to see this make the cut. 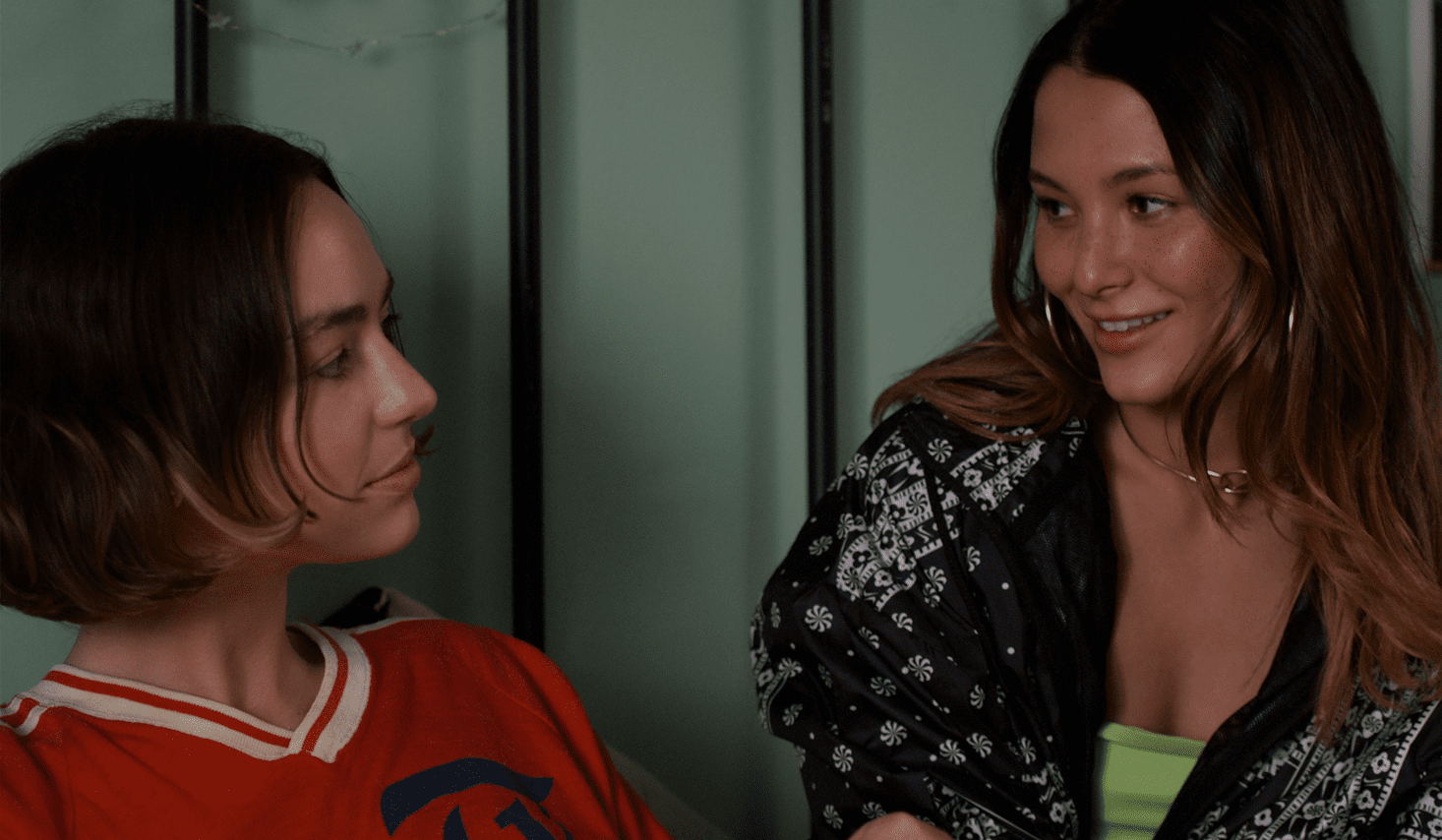 Casey (Brigette Lundy-Paine) and Izzy (Fivel Stewart), aka Cazzie, have been all the rage during the run of Atypical. This Netflix hit has become known for its considered exploration of LGBTQ+ identities and romance. It’s refreshingly honest and a fun show to binge-watch, having been praised for its depiction of bisexuality and the characterisation of LGBTQ+ figures in the show and their self-discovery. 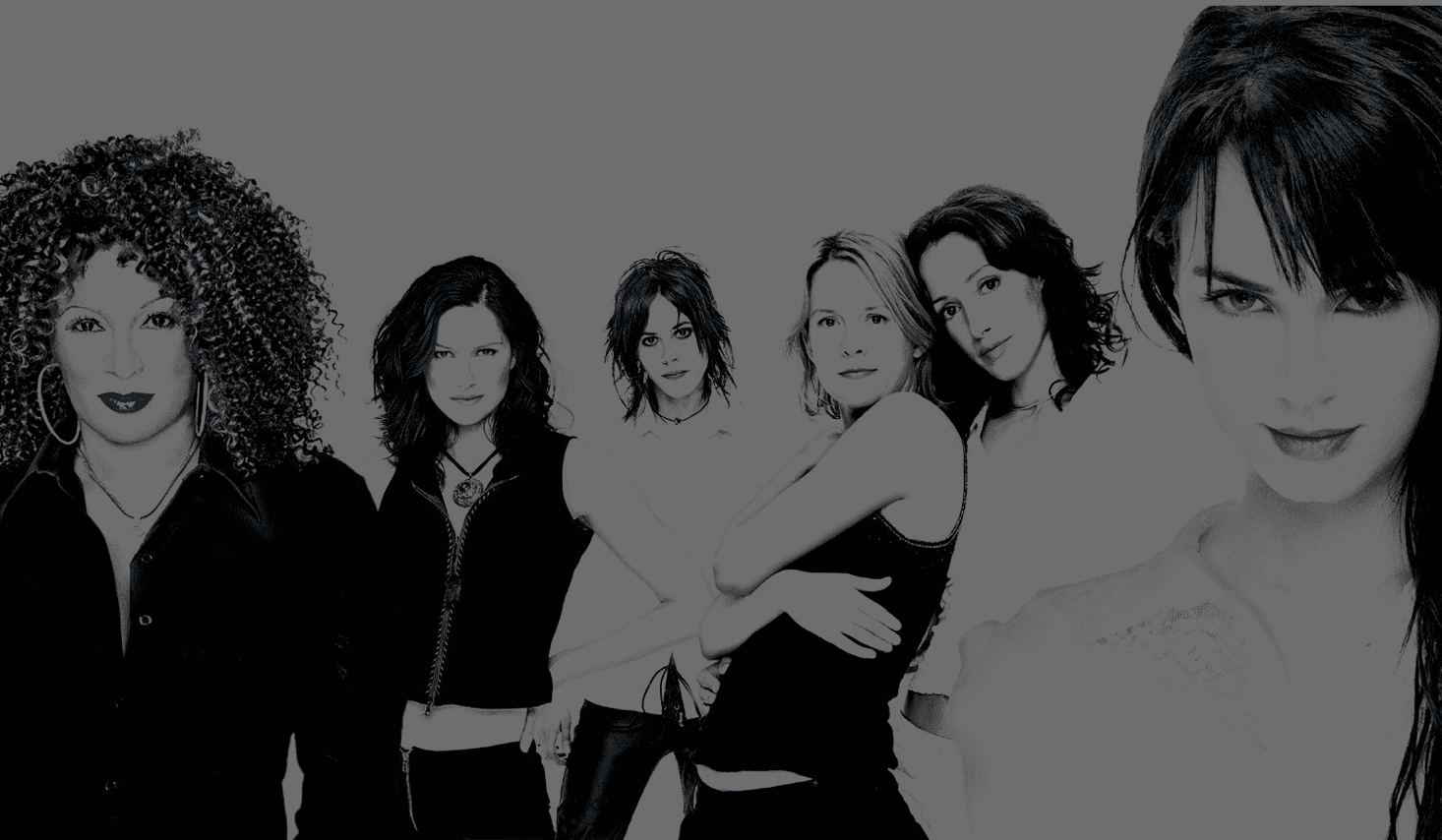 Where can I watch it? Now (formerly known as NowTV)

An old-school hit, the L Word follows a group of close-knit LA lesbians and bisexuals as they date, hook up and explore their identities. Put simply, we would consider it as the LGBTQ+ version of Sex And The City. The show, while pretty dated, actively looks to explores identity, sexuality, and mental health. One of our favourite relationships was between Alice (Leisha Hailey) and Dana (Erin Daniels). The show pulled off some memorable couples and was progressive for its time, particularly its launch in 2004. 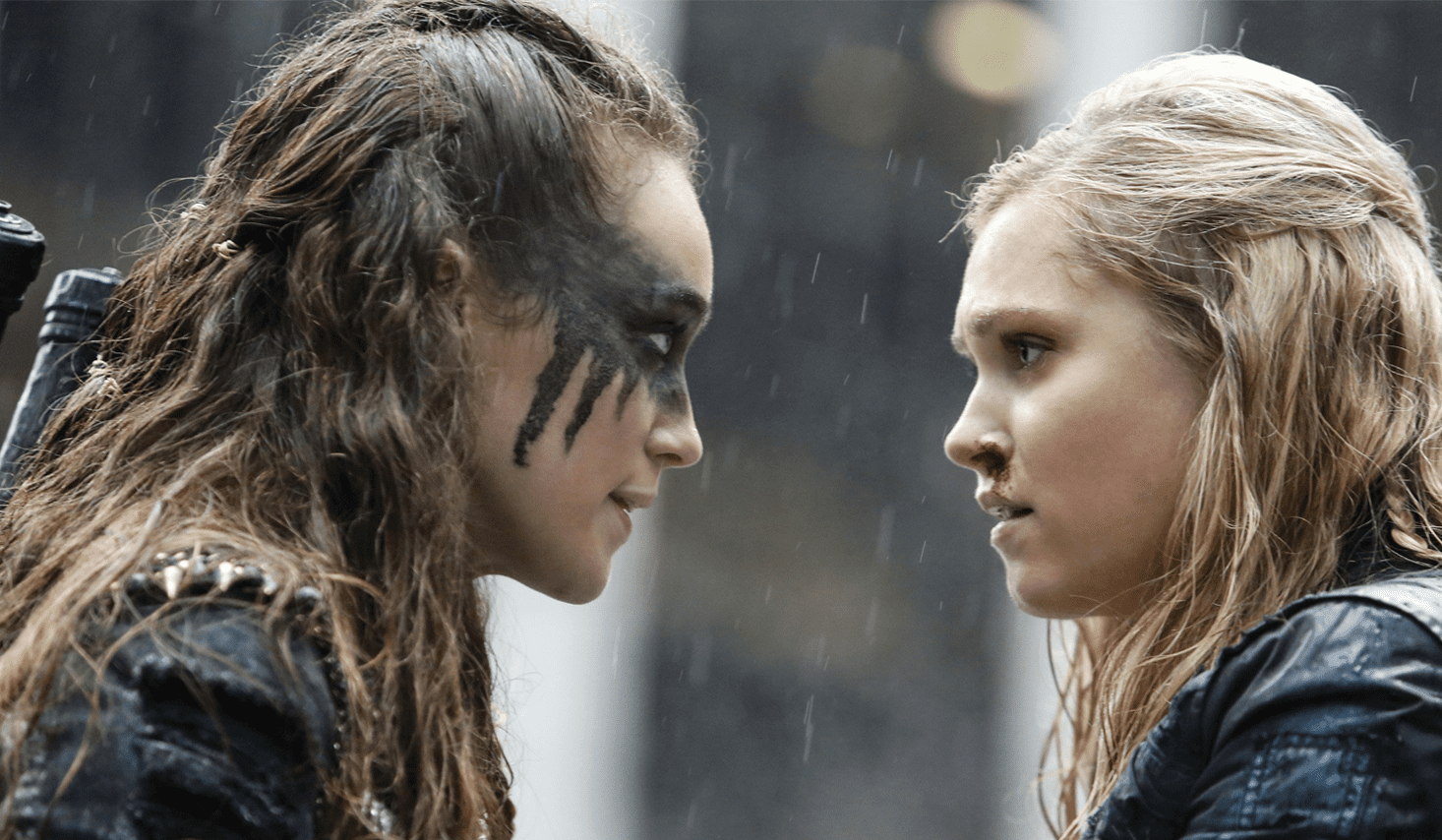 Where can I watch it? Amazon Prime

Who could forget Clexa? The 100 gave way to one of TV’s most shipped relationships. Clarke Griffin (Eliza Taylor) and Lexa (Alycia Debnam-Carey) dominated the small screen and social media in 2015. The pair become a fictional power couple that the LGBTQ+ community truly backed. Their relationship was praised for its considered and sensitive nature, as well as the positive impact fans claimed it had. However, the series’ network, The CW, faced backlash following how Lexa was written out the show. Hint: it fulfilled the “bury your gays” trope — killing off queer characters is a common screenwriting plotline often used across media. Still, while it lasted, Clarke and Lexa’s relationship was a much-needed example of LGBTQ+ representation on TV.

A bizarre combination of genres, Wynonna Earp is as unconventional as they come. The series is a playful, muddled mix of supernatural, western and horror themes. The new sci-fi series was praised for its creative take on the genre and, of course, for its presentation of queerness. Main characters Waverly Earp (Dominique Provost-Chalkley) and Nicole Haught (Katherine Barrell) became another favourite pairing, evening gaining the fan label “Wayhaught” within the show’s fan community. 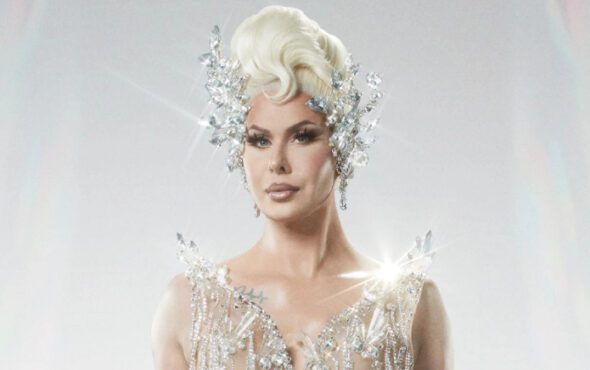