Ginny Lemon dives into her “punk” Drag Race UK elimination on the latest episode of Snatched! 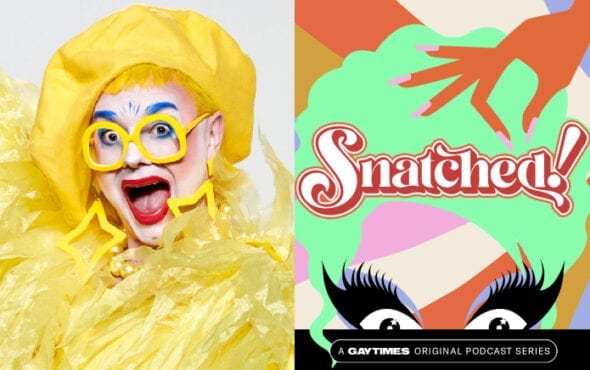 “The reason I did it is because I had to stick with my integrity. I went onto that show to fuck it up, break the binary and to be punk,” the star tells Sam.

Ginny also reminisces on her beautiful conversation with Bimini Bon Boulash about their non-binary identities, and her unexpected choice for Snatch Game.

The first four episodes of Snatched! are now available on all streaming services, including Spotify and Apple Podcasts.