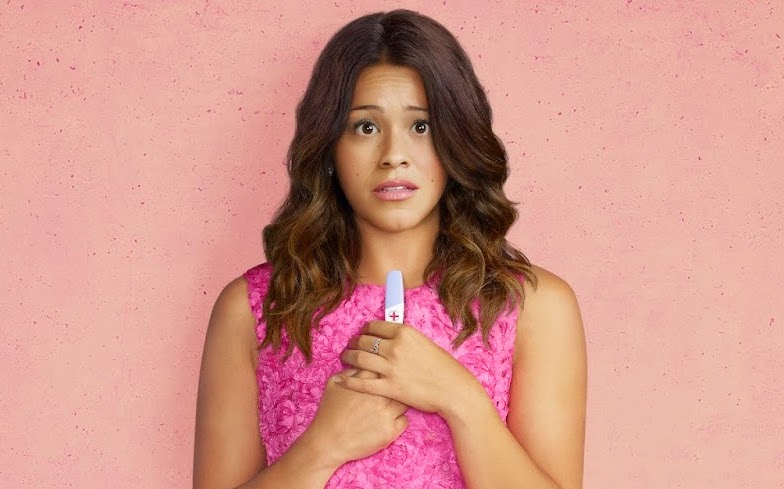 Jane the Virgin actress Gina Rodriguez has been cast in an upcoming episode of procedural sitcom, Brooklyn Nine-Nine.

Details on her character have remained tight-lipped, but it seems likely that she will be playing the lesbian love interest of bisexual cop, Rosa Diaz (Stephanie Beatriz).

In the show’s 99th episode, Rosa was revealed to be bisexual, and the succeeding episodes dealt with her coming out to her parents.

Rodriguez enthusiastically replied: “Um…can I get an audition @Brooklyn99FOX ?!? *applies lip gloss and puckers lips* @iamstephbeatz you know I’m ready and on the sidelines like Go Rosa Go!”

Rodriguez has received widespread acclaim for her performance in Jane the Virgin, receiving three Golden Globe nominations (winning one in 2015). The show follows the titular character, Jane Villanueva, who becomes pregnant after accidentally being artificially inseminated.

It’s absolutely incredible, and all four seasons are on Netflix, so get binging!