Gillian Anderson to star as Margaret Thatcher in The Crown 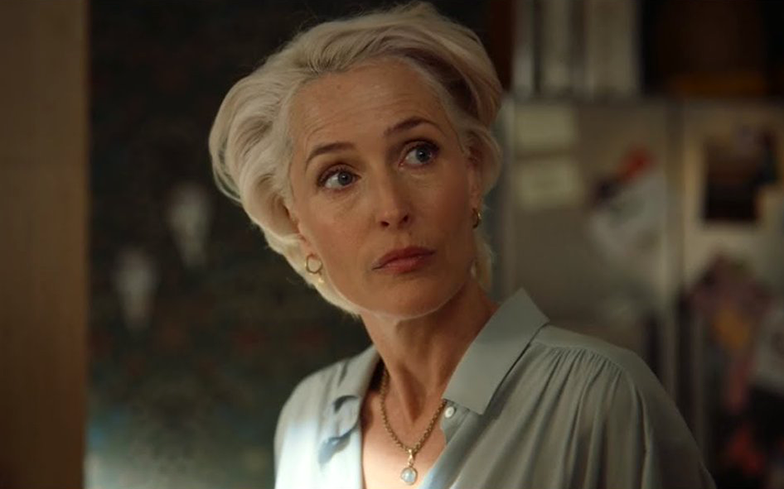 The Crown has found its Margaret Thatcher.

Emmy Award winning actress Gillian Anderson is set to star as the British Prime Minister in the fourth season of the critically-acclaimed series.

Reportedly, the third instalment – which is due to premiere sometime this spring – will focus on “the Wilson era” of Prime Minster Howard Wilson, while the fourth will focus on Margaret Thatcher and Princess Diana.

It’s currently unknown whether Gillian will make her first appearance in the upcoming third season.

Olivia Colman – who recently garnered an Academy Award nomination for her work in The Favourite – will take over Claire Foy’s role as Queen Elizabeth in the new season, while Tobias Menzies will replace Matt Smith as Prince Philip.

The Netflix series replaces its cast every two seasons due to its decades long arc of telling the story of the royal family.

She is best known for her award winning role in The X Files, which originally ran from 1993-2002. She reprised her role for two films based on the series, and the tenth and eleventh revival seasons which aired in 2016 and 2018.