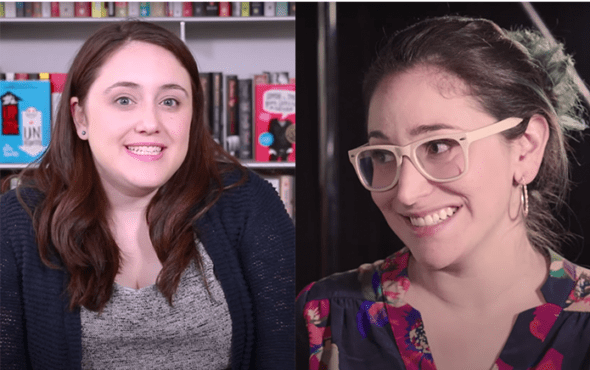 Author and activist, Gabby Dunn, has spoken out against closeted authors writing LGBTQ+ stories – specifically regarding Becky Albertalli, the creator of Love, Simon.

In a lengthy Twitter post shared over the weekend, Gabby states: “I sort of think you shouldn’t write/create queer media and then feel weird when people ask if you’re queer??”

“Or maybe if you’re grappling with it you should refrain from writing about the community you’re not part of until you are comfortable being part of it???”, she continued.

She later concluded her Twitter thread by referring to Albertalli and the “other people making money off queer stories.”

Dunn’s comments have faced immediate backlash from Twitter users with one stating “how does it feel to be so blissfully safe and privileged in your bubble that u can ignore the realities of queer people everywhere.”

Becky Albertalli recently came out as bisexual in an essay published on Medium. Throughout the piece, she details her journey of discovering her identity and realizing that she is, in fact, bisexual.

“Anyway, all of this is to say: I’m bi. Sorry it took me so long to get here. But then again, at least the little red coming out book I needed was already on my shelf (in about thirty different languages). I think I finally know why I wrote it.”, Albertalli says.

After facing backlash, Dunn has answered tweets explaining her opinion further, saying “I think if you make art about a community that community has the right to either not engage with it at all bc it’s not by a queer writer based on their knowledge, criticize it for the same reason or express skepticism about the art.”

Related: Love, Simon author forced to come out as bisexual: “The attention and scrutiny were so overwhelming”.