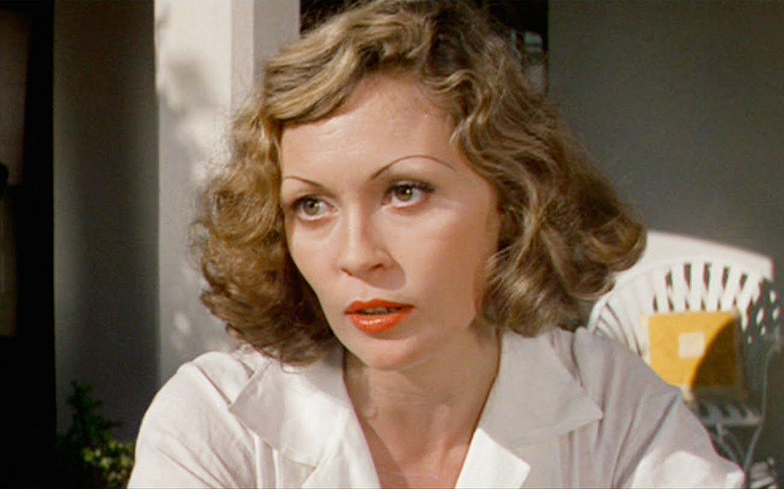 The Academy Award winning actress fired him because she wasn’t “comfortable”.

Faye Dunaway is being sued for her former personal assistant.

The Oscar-winning actress – who’s known for roles in legendary films such as Bonnie & Clyde, Network and Chinatown – reportedly berated Michael Rocha, who began working with the star as her PA for the play Tea at Five.

Rocha said he was tasked with retrieving Dunaway’s medication, arranging her schedule and transport to and from rehearsals. He claims Dunaway “regularly and relentlessly subjected plaintiff to abusive demeaning tirades”.

The court papers say she used his sexual orientation as gay man to “demean and humiliate him at work” and reportedly called him a “little homosexual boy” and other co-workers “little gay people”.

Rocha reported Dunaway’s behaviour and provided them with a recording of her homophobic comments. Two weeks later, he was fired and told that Dunaway “is not comfortable with you anymore”.

Dunaway was later let go from Tea at Five due to altercations between her the crew members.

She also reportedly stopped a performance to complain about the lighting, and in another incident, she asked an audience member to remove a hat from their knee because it was distracting her.

The star has a reputation for being difficult to work with. Bette Davis, who worked with Dunaway on The Disappearance of Aimee, said in 1988 that she was “totally impossible, uncooperative and very unprofessional”.