Eurovision cancelled for first time in history over coronavirus concerns 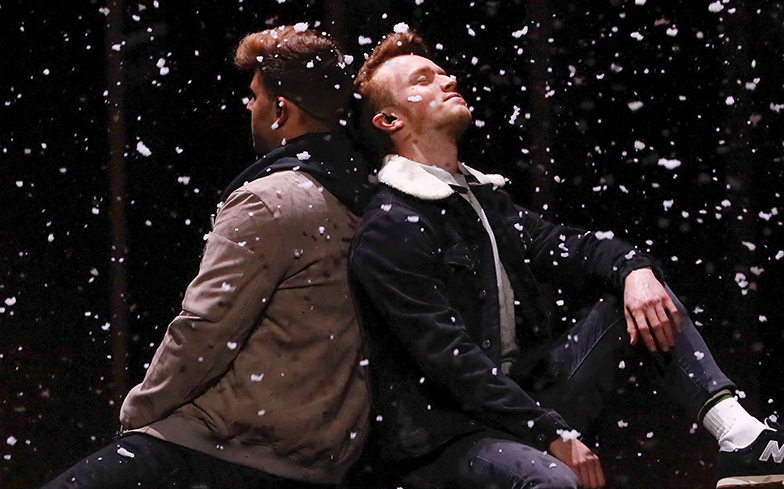 The 2020 Eurovision Song Contest has been cancelled.

A statement posted on Eurovision’s official Twitter account reads: “It is with deep regret that we have to announce the cancellation of the Eurovision Song Contest in Rotterdamn.

“Over the past few weeks we have explored many alternative options to allow the Eurovision Song Contest to go ahead.

“However, the uncertainty created by the spread of COVID-19 throughout Europe – and the restrictions put in place by the governments of the participating broadcasters and the Dutch authorities – means the European Broadcasting Union (EBU) has taken the difficult decision that it is impossible to continue with the live event as planned.”

Jon Ola Sand, the event’s executive supervisor, added: “We are very proud of the Eurovision Song Contest, that for 64 years has united people all around Europe. And we are deeply disappointed about this situation.

“The EBU, together with the Host Broadcaster NPO, NOS, AVROTROS and the City of Rotterdam will continue to talk to see if it’s possible to stage the Eurovision Song Contest in Rotterdam in 2021.”

NPO chairwoman Shula Rijxman also said: “This decision by the EBU was inevitable, given the circumstances currently affecting all of Europe as a result of the coronavirus and all the measures that governments must now take.

“This is a big disappointment for the Dutch audience, the fantastic team behind the scenes, the presenters and the artists. In recent months, a large group of people have worked hard on the Song Contest.

“This edition was an excellent opportunity to understand each other differently in a period of uncertainty in Europe, but above all an opportunity to really bring Europe together. Music is universally binding and – I am sure – it will stay that way.”

This is the first time Eurovision has been cancelled in its 64-year history.

It follows the announcement that the 50th anniversary of Glastonbury has been cancelled, as well as the postponements of other festivals, films, television shows, concerts and tours.