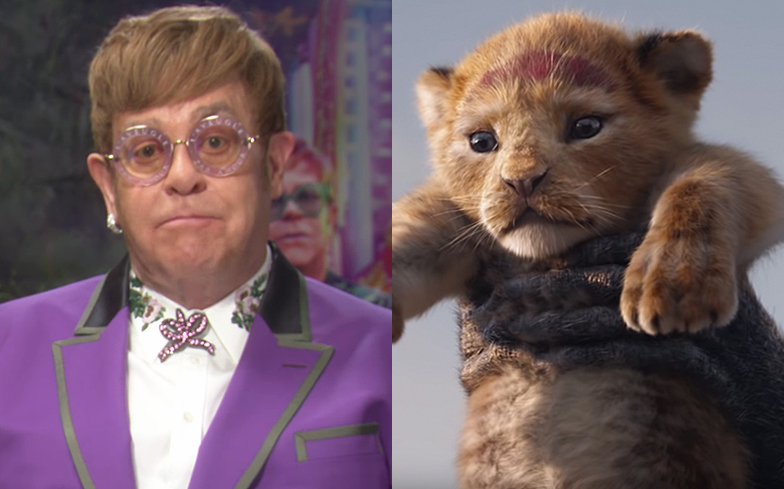 Elton John isn’t a fan of the recent The Lion King remake.

The legendary singer’s original music, including Can You Feel The Love Tonight and The Circle Of Life, was the lifeblood of Disney’s beloved 1994 animated classic The Lion King, but this year’s photorealistic remake missed the mark for Elton.

“The new version of The Lion King was a huge disappointment to me,” he said during an interview with British GQ.

“I believe they messed the music up. Music was so much a part of the original and the music in the current film didn’t have the same impact. The magic and joy were lost.

“The soundtrack hasn’t had nearly the same impact in the charts that it had 25 years ago, when it was the bestselling album of the year. The new soundtrack fell out of the charts so quickly, despite the massive box-office success.”

Despite returning to help rework some of his classic tracks for the remake – and even providing a new song called Never Too Late alongside lyricist Tim Rice – Elton believes the music lacked the magic of the original, and he wishes he’d been more involved.

“I wish I’d been invited to the party more, but the creative vision for the film and its music was different this time around and I wasn’t really welcomed or treated with the same level of respect. That makes me extremely sad,” he said.

“I’m so happy that the right spirit for the music lives on with the Lion King stage musical.”