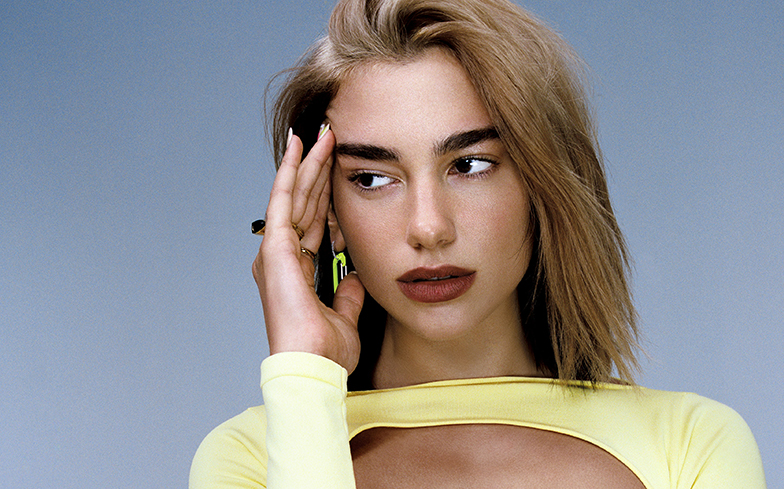 With a host of hits already under her belt including Be The One, Hotter Than Hell, IDGAF, Calvin Harris collaboration One Kiss, and of course the pop culture-defining New Rules, it’s going to be a big one.

“I am so excited to come down to Sydney this February for the LGBTQ Mardi Gras it’s gonna be so massive, see you in 2020,” said Dua.

Dua has proven herself to be an LGBTQ ally throughout her career. She called for a boycott of Brunei following their anti-gay laws, and told fans in Shanghai she was “proud and grateful” that fans waved Pride flags at her concert in the face of oppression.

She also told GAY TIMES that her video for Blow Your Mind (Mwah) was “about girl power and gay pride and showing support for the LGBTQ community” and said “artists should really use their power and presence” to speak up for equality.

Sydney Mardi Gras have promised that Dua will also be joined by an epic range of show-stopping performers and DJs from Australia and abroad.

For more information and to purchase tickets visit mardigras.org.au