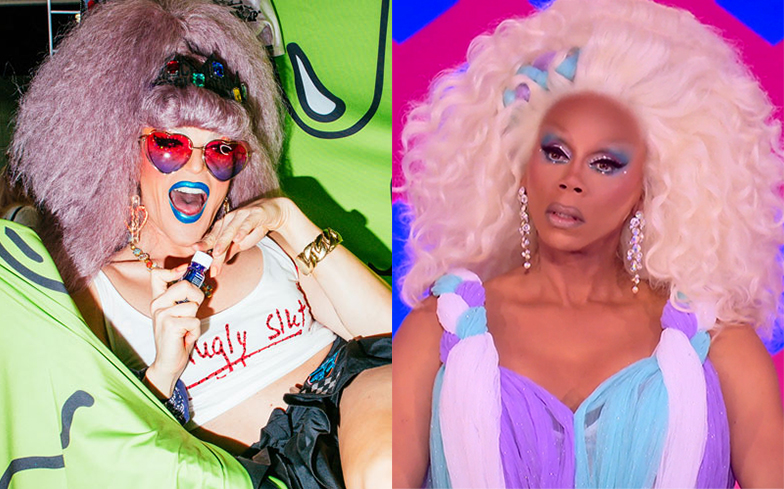 Drag Race star Willam reportedly had an explosive argument with RuPaul in the street last week.

The season four contestant – who became the first ever contestant to be disqualified on the Emmy Award winning series – recently appeared on the latest podcast of Out For a Good Time on Spotify.

When asked if she still watched the show, Willam admitted: “I’ve been through some stuff with the show.

“No. I don’t watch it as a regular viewer. I’ve had some really bad interactions with RuPaul which have tainted it for me.

“The thing about the show is it’s mostly drag queens now. RuPaul doesn’t even look at people.”

She then opined that RuPaul doesn’t have passion for Drag Race anymore, saying: “She doesn’t critique anyone anymore. It’s all the judges.

“She says ‘Do you think this?’ She asks the question, gets the judges to answer – there’s no blood on her hands anymore.”

Willam claimed that RuPaul once said to the contestants on the show: “‘Do you know why you’re here? Because you’re doing my legacy work.’

“It was one of those moments where you’re like: ‘You’re really out of touch with people. Have you forgotten you’re a drag queen?’

“When you don’t speak to people when they walk into a room, when they say hello to you? Or you’re specifically told ‘Don’t look at me. Don’t make eye contact or engage in conversation unless I engage you.'”

Willam revealed that she and RuPaul allegedly had an explosive argument in the street last week.

“God bless, she lives her life, I live mine. We don’t interact much, although I did yell at her in the street last week,” she told David.

“We have a mutual friend. Well, he’s my friend. I don’t know that he’s her friend anymore. He is not well right now. He’s been asking to see her and she hasn’t gone to see him.”

Willam continued: “She took care of him for years. He’s one of those people that, um, has flown very high and he’s had his problems.

“He hasn’t been a saint. They had a bad experience on set together and he was removed from the show.

“I was deeply offended by that because in the 90s gay men were pretty much erased from the arts because AIDS wiped us out.

“It’s tragic. I saw this as another erasure of a gay man’s contribution to the arts, who’s my friend.

“I think I took a shine to him because he liked me and he saw creativity in me. He knew working with me pissed off “Ru-co” and World of Wonder.”

RuPaul then allegedly backed up her car, and said to Willam, ‘How fucking dare you’, to which she replied: “You know what? I saw him yesterday, bought him a milkshake.”

“I said: “I know he wasn’t an angel, and I know. I know that you’re paying for him now,” because she’s paying for the care, World of Wonder’s taking care of him.

“But he’d actually like see you, show some face.” She said ‘Fuck you’. I said “Fuck you too bitch.”’

We have reached out to RuPaul and World of Wonder for comment.