Drag Race’s Jinkx Monsoon responds to weight remarks: “My body is not for you to comment on” 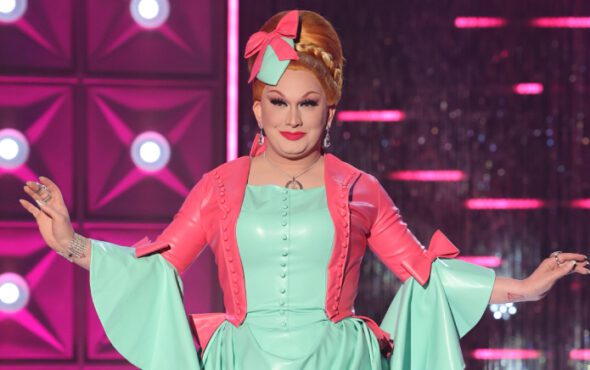 Season five winner and All Stars 7 alum Jinkx Monsoon is no stranger to the spotlight.

However, after a recent increase in body shaming comments, Monsoon opened up to PopBuzz to talk about her experience.

Monsoon stated that while the majority of comments have been filled with love from her fans, some have been less than complimentary. The star commented that, “for a very sensitive, highly-anxious Virgo with OCD, I have been affected by things”.

“But for some reason, people really love commenting on the way my body has changed over the last decade and I don’t think that even needs to be part of the discussion.”

The Drag Race star was then asked about being in the spotlight and how their fame doesn’t make the discourse any easier.

Monsoon clarified that these types of comments are harmful and damaging and that bodies should not be a point of discussion online.

Monsoon commented, “When people say, ‘But you chose to do this, you chose to go into this arena’ — yeah, I chose to be an actor; I didn’t choose to have trolls on the internet comment on my body weight, f*** off.

After being crowned the winner of season five in 2013, Jinkx Monsoon has gone on to be one of the most successful queens of the franchise.

Now starring in the first ever all-winners season of All Stars, Monsoon recently had one of the most successful Snatch Game’s the show has ever seen with her impersonation of Judy Garland.