Now this might be the gayest thing we’ve ever seen, and yes, we’re living.

Denali has left fans slain with a sickening new performance to When I Grow Up.

Last week, the Chicago-based entertainer and ice skater made her Drag Race debut, where she was tasked with lip-syncing to the iconic Pussycat Dolls track immediately after sashaying into the werkroom.

Although she killed the performance, serving kicks, flips and splits – in ice skates, we should add – Denali lost the showdown to fellow contestant LaLa Ri, and was told to sashay away by RuPaul.

It left Denali – and viewers everywhere – with a case of the gags. Mama Ru then continued to eliminate queens such as Elliott with 2 T’s, Joey Jay, Kahmora Hall, Rosé, Tamisha Iman and Utica Queen.

But it isn’t Drag Race without a twist, huh? All seven queens gathered in the “Porkchop loading bay”, where it was revealed that an All Stars-esque rule would see them voting one contestant off the show for good.

Suffice to say, this season is going to provide us with drama… and conflama.

You can watch Denali’s fierce new lip-sync to When I Grow Up here or below. 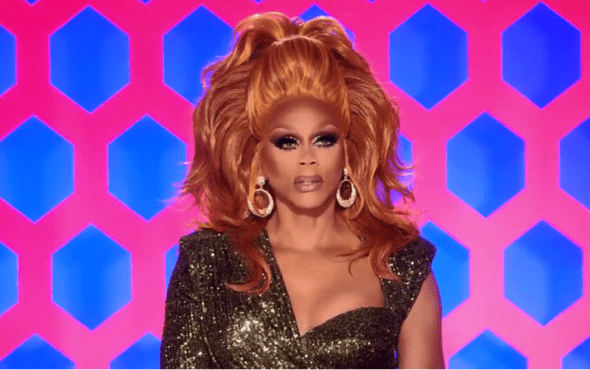 Drag Race fans were living for this week’s lip-sync