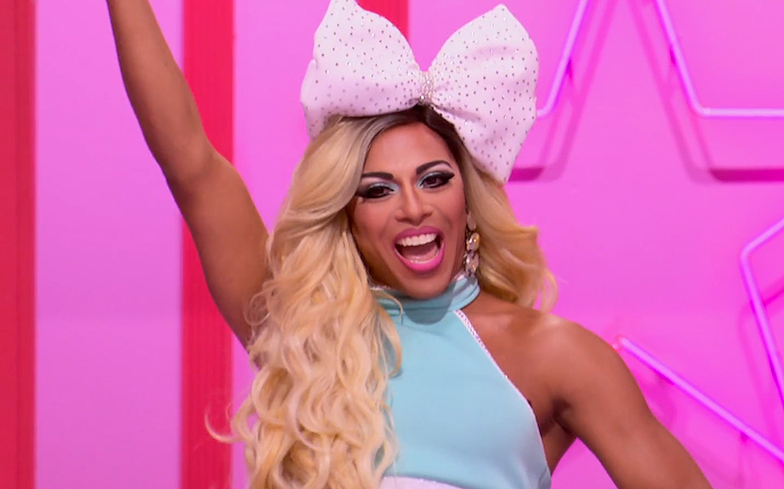 The RuPaul’s Drag Race legend will play Devereaux, the pageant rival of Jorge (Jonny Beauchamp), an aspiring Broadway performer who wants to take his drag career to the next level.

The official description for Shangela’s character reads: “From internet personality to A-list drag queen. Her greatest talent is flaunting this wave of success. Her ruthless competitiveness is what keeps her on top.”

Shangela is only set to appear in one episode, but a source told The Wrap that she could return for future episodes.

Shangela is best known for her multiple appearances on RuPaul’s Drag Race.

She first appeared in the show’s second season, becoming the first eliminated contestant. Shangela ruturned in season three, came in sixth place and made her long-awaited comeback in the third season of All Stars, where she ranked 3rd/4th.

Last year, Shangela – and season four alum Willam – appeared alongside Lady Gaga and Bradley Cooper in the Academy Award-winning musical drama, A Star Is Born. Oh and this year, she performed a Beyoncé medley… in front of Beyoncé.

Next year, she will star alongside fellow Drag Race alumni Bob the Drag Queen and Eureka in the HBO series, We’re Here.

It will follow the three legendary performers as they “inspire and teach their own ‘drag daughters’ to step outside their comfort zone” whilst travelling across the United States and empowering local communities.