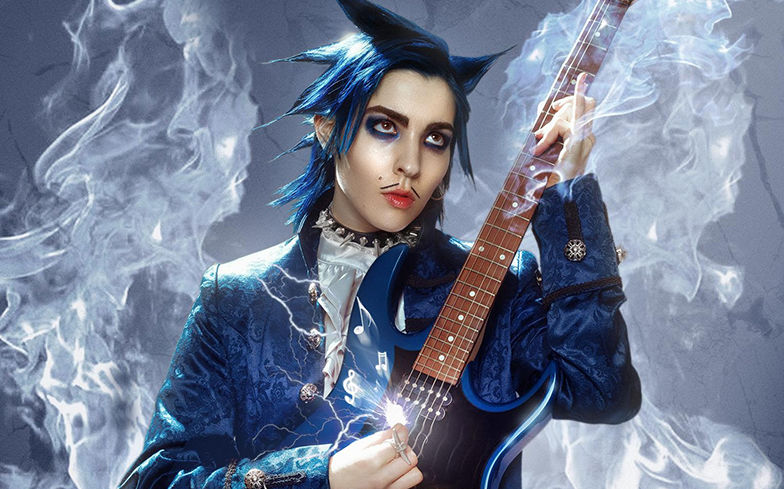 The gender fluid pop star has announced an extended version of their critically-acclaimed debut album Flamboyant to be released 17 January.

It will feature four new bonus tracks including the industrial boy band vibes of Tool For You and experimental country ballad’ Your Kinda Guy, as well as a “very special” remix by Count Baldor.

Related: Dorian Electra is on a mission to make pop music fun again

Dorian will also embark on their biggest ever headline tour later this year across America and Europe, with UK stops in London, Manchester and Brighton – for the full tour dates and to purchase tickets (which are on sale now) click here.