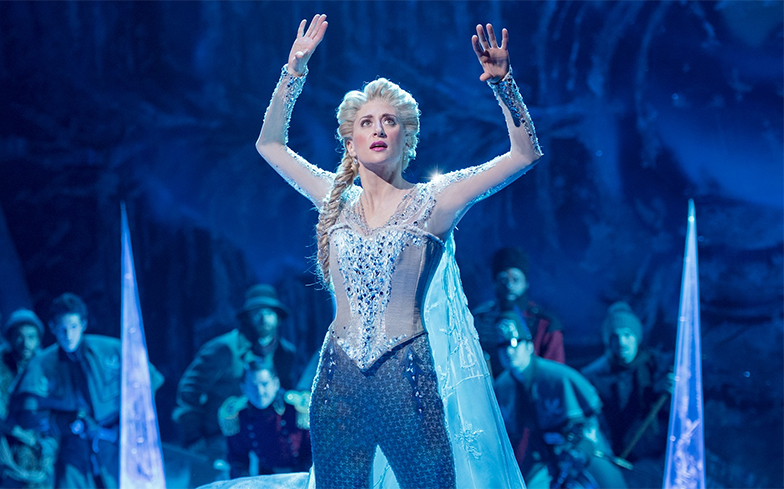 Who wants to build a snowman?

It’s just been announced that Disney’s official Frozen musical, which is currently celebrating its first year on Broadway in the United States, will be making its way across the pond to London’s West End.

“The power of Frozen comes from the story of two strong, very real women saving their world by leaning in to their deep love for one another,” explained Kristen Anderson-Lopez and Robert Lopez, who wrote music and lyrics for the show.

“Expanding this story has been an absolute joy. We went deeper and discovered several song moments that enrich the story in a new emotional and theatrical way.”

Frozen on the West End will be directed by Michael Grandage and choreographed by Rob Ashford, while Christopher Oram will handle set and costume designs, and Natasha Katz on lighting design. Casting for the production has not yet been announced. Jennifer Lee, who wrote the book, said: “We’re so humbled by the continued support for Frozen – at its heart, a joyous story about love and sisterhood.

“We’re very excited to share what we have created on stage with London and to see it come to life in that gorgeous theatre.”

Meanwhile, a sequel for the 2013 animated movie will be released in November this year, and you can watch the incredible trailer here.

For more information and to sign up to priority booking visit frozenthemusical.co.uk