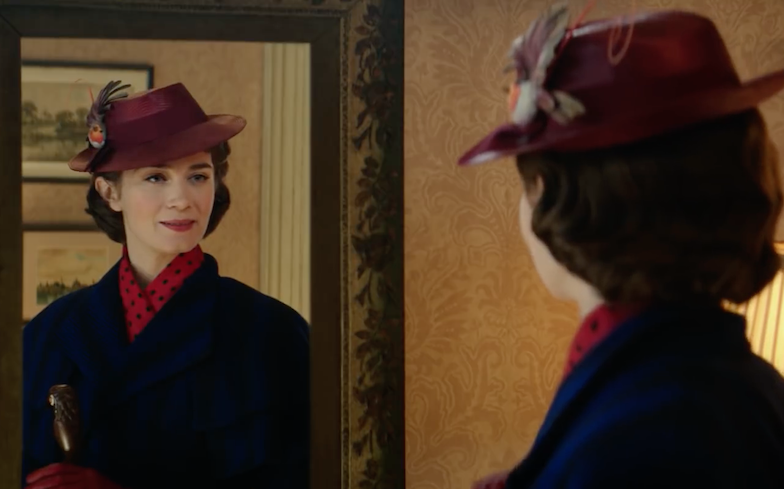 This trailer is supercalifragilisti – yeah yeah you get it.

The first teaser trailer for the highly-anticipated Mary Poppins sequel premiered during last night’s Academy Awards, and it is practically perfect in every way.

The Devil Wears Prada star Emily Blunt assumes the mantle from Julie Andrews, who won the Academy Award for Best Actress back in 1964 for the iconic role.