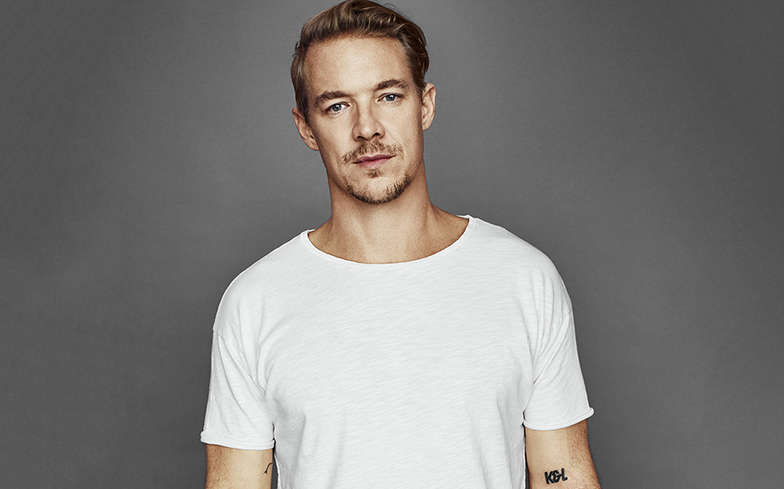 The 40-year-old songwriter, producer and DJ from America told his 5.5 million followers ”I might be gay” in an Instagram post after his plane had to make an emergency landing due to a cracked windshield.

“Dear Colombus and Minneapolis, my jet window just cracked open and the pilots are wearing masks so not sure ill make my shows tonight,” he wrote, before adding: “Also i never told you this but I might be gay.”

He later updated the post’s caption to let fans know he was safe, writing: “We landed and no one died I still might be gay but I’m definitely not going to tye die anymore jets.”

Some have pointed out that the comment might be a reference to the memorable air turbulence scene in 2000 film Almost Famous, where a character announces “I’m gay!” as they think the plan is about to crash.

Given Diplo’s progressive views and continued support for the LGBTQ community, we’d like to think he wouldn’t make a cheap joke about coming out as gay – even if it is just a pop culture reference.

It’s not the first time he’s addressed his sexuality. Back in 2016, he tweeted that he was “half gay” – which some fans assumed meant he’s bisexual – and when someone questioned his sexuality earlier this year, he simply replied: “Masculinity is a prison.”

Diplo also made headlines when he had an intimate moment with Brazilian singer-songwriter and drag queen Pablo Vittar in her music video Então Vai.