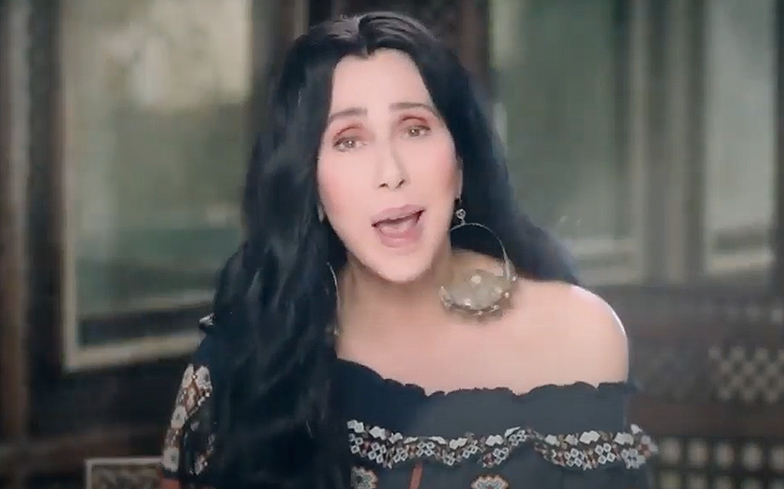 Cher is releasing a Spanish cover of Chiquitita.

The pop music legend originally covered the song on her brilliant ABBA covers album Dancing Queen, released in 2018, and now she’s re-recorded it in Spanish – just like the iconic Swedish pop quartet did back in the day.

The song will be released this Friday (8 May) and the music video will premiere as part of UNICEF’s coronavirus relief virtual special UNICEF Won’t Stop, which will be available to stream for free on their website on Saturday (9 May).

“UNICEF called and I told them I would donate my proceeds from the song like ABBA did with their Spanish version,” she told Billboard about the track.

“I shot my part of the video at home and they later sent me the final cut with children from around the world in it. It’s such a beautiful, optimistic experience. It’s great when you can see anything positive now because all of the turmoil we are in.”

Last year, Cher revealed that she was recording a follow-up to her ABBA covers album Dancing Queen, and teased that the tracklist would include a Spanish version of Chiquitita as well as Take A Chance On Me, Super Trooper and more.

Does this mean we’ll be getting the full album soon? We can only hope.

In the meantime, watch the teaser for Chiquitita in Spanish here or below.