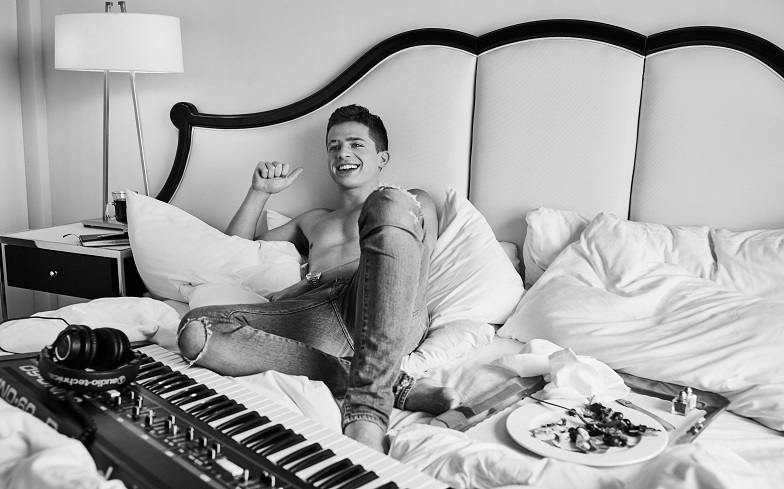 If You Leave Me Now is a promotional single for Charlie Puth’s new album, Voicenotes.

Despite being active since 2009, Puth has only released one album, Nine Track Mind, which contained hits like One Call Away and Marvin Gaye. Now, Puth is set to release his second album on 11 May.

We’ve already been treated to two singles from it already, Attention and How Long, which were released in April and October respectively.

And now Puth, and Boyz II Men have released a new promotional single for the upcoming album.

The emotional ballad is done in an a cappella style, and Puth takes centre stage with Boyz II Men providing the backing vocals.

Listen to the track below.