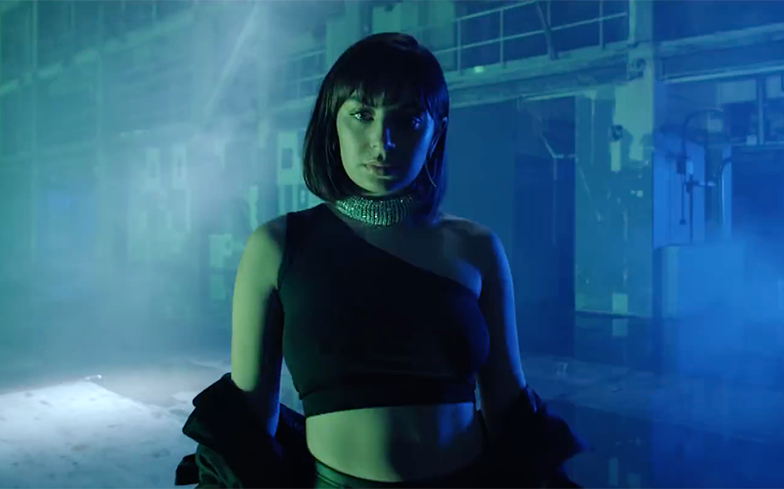 Charli is serving us everything we need honeeeey.

UK Pop Princess Charli XCX has unveiled the video for her pop/trap banger, 5 in the Morning.

The clip sees a lone Charli serving body-ody-ody as she struts around an abandoned warehouse. It’s a complete testament to her star power, because not many performers can keep us hooked for three minutes as they do, well, nothing.

5 in the Morning is Charli’s first solo release since her critically-lauded mixtape Pop 2, which came nine months after her other acclaimed mixtape, Number One Angel.

She may have not released an official studio album since 2014’s Sucker, but Charli has been serving us pop-bops left, right and motherfucking centre.

And earlier this month, the singer/songwriter excited the hell out of fans when she tweeted: “I am going to release a lot music this year, and a lot of videos. You’re gonna be so fucking sick of me.”

Charli (baby), we could never get sick of pop perfection. Watch the video for 5 in the Morning video: