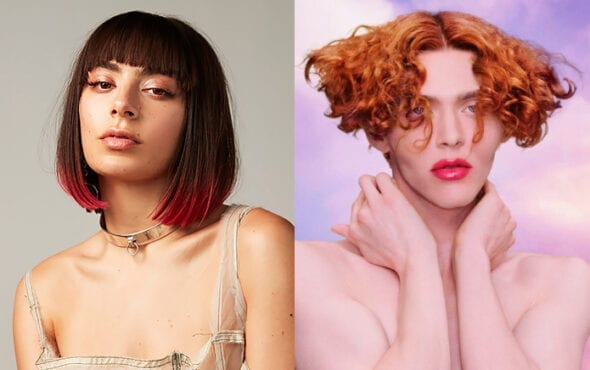 “I wish I had told her more how special she was, not just her music, but her as a person.”

The British singer – who collaborated with the late pioneer on tracks such as Trophy, Out of My Head and Vroom Vroom – shared a powerful tribute on her social media accounts.

“It’s really hard for me to sum up the special connection I felt with such an amazing person who completely changed my life,” wrote Charli.

“There are so many memories, so many small details, so many different views and incredible feelings and stories.

“It’s impossible to summarize the journey I went on with Sophie. Even the most insignificant things felt enormous. I can’t explain how I feel and I can’t encapsulate what a unique person she was in one social media post.”

Charli said she will miss SOPHIE’s “smile, her laugh, her dancing in the studio, her gentle inquisitive voice, her cutting personality, her ability to command a room without even trying,” as well as “her incredible vision and mind”.

She ended her statement: “She taught me so much about myself without even realizing. I wish I had told her more how special she was, not just her music, but her as a person. I love you and I will never forget you Sophie.”

SOPHIE suddenly passed away on 30 January, in Athens, Greece, following an accidental fall from a balcony. According to her girlfriend, Evita Manji, she had climbed to take a picture of the full moon.

You can read Charli XCX’s full statement below.