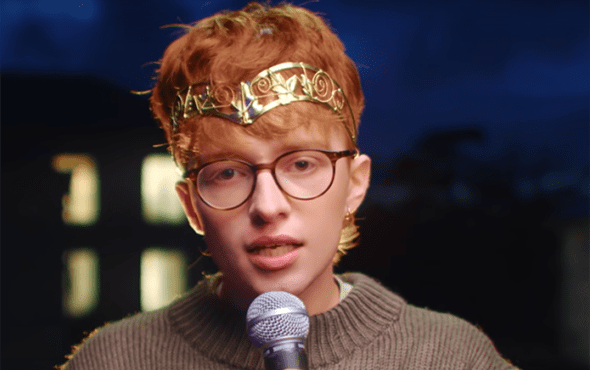 Recording artist Cavetown has recently come out as transgender due to the resurfacing of anti-semitic, racist, and transphobic posts.

He has received backlash over these string of tweets, with many of his fans calling on him to explain his comments.

Cavetown, whose real name Robin Skinner, has since released a lengthy statement on Twitter, apologising for each offensive remark he made. In the series of videos, he breaks down each post, taking accountability, explaining his mindset at the time and his sincere regret.

When referencing his use of the transphobic slur “tr*nny,” the singer defends his right to say the word stating: “So another slur comes up in this, I said the word tr*nny. I’m just going to come out and say it. I’m transgender, so you may not have known that, but I am.”

He then goes on to express his regret for using the word.

“I don’t like the word, I don’t want to say it ever again,” he says. “I do acknowledge that for anyone who hasn’t figured out that I’m trans, it looks like I’m just a cis person who’s knowingly saying a slur, that they have no right to say, and that is really hurtful.”

Closing out his apology he states that he’ll be “taking a break from the internet” to focus on educating himself and working with charities and organizations that centre around Jewish issues.

See below for his full apology video.