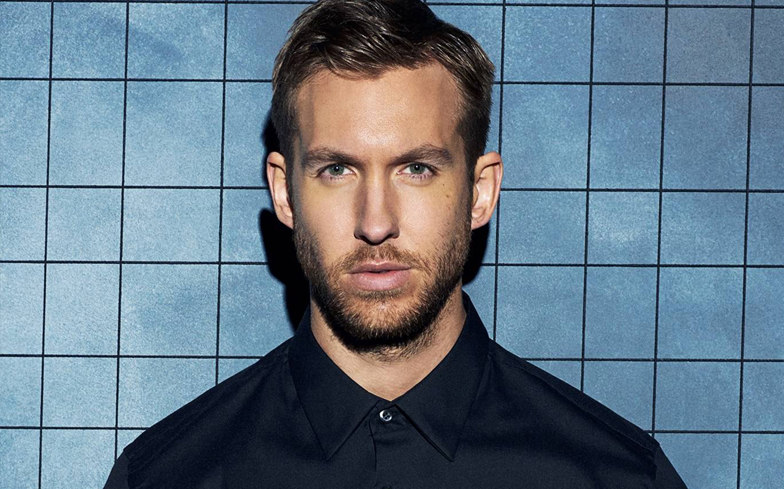 Can this happen just in time for the Christmas No.1 please…

During a chat, the Scottish producer made a promise that he would remix the Spice Girls hit 2 Become 1 when Australia finally legalises same-sex marriage.

As we all know, that glorious moment came earlier this week for thousands of LGBTQ Australians, so Filip decided to remind the superstar DJ of his previous agreement.

“Hi Calvin, You may not remember me but my name is Filip with an F and we met during the 2012 stereosonic tour in Australia,” Filip wrote.

“During your appearance at Marque in Sydney, while hanging out backstage in the library bar, we made a deal – sealed with a handshake – that you would remix Spice Girls 2 Become 1 when marriage equality was finally legalised in Australia.”

He added: “Well it just happened today. For five years I’ve been waiting for this!

“I’m very excited to hear what you do with the iconic track to celebrate this momentous occasion. A deal is a deal!”

The post has since been retweeted over 11,800 times (and counting), with many fans calling upon the producer to sprinkle his magic over the classic track.

It’s even had the seal of approval from Baby Spice herself, Emma Bunton, who retweeted the request and issued a statement.

“Let’s spice up Calvin Harris! It would be fab for Calvin to remix 2 Become 1,” she said.

“It’s always been my favourite Spice Girls song and next week it will be 21 years since it was released as a single.

“I’m so happy to be celebrating same sex marriage equality in Australia, as a Spice Girl it’s something I’ve been wishing for forever! Love always wins.”

C’mon Calvin, pop a donk on the 90s ballad and get it out in time for #NewMusicFriday next week. It would certainly spice up the race for Christmas No.1 in the UK.

Same-sex couples across Australia are now able to marry after a historic bill was passed in the House of Representatives on Thursday, with an overwhelming majority of MPs voting in favour of changing the Marriage Act.

Australia became the 25th country in the world to recognise same-sex marriage.

The first same-sex weddings under the new law are expected to be held early next year, while couples who have already tied the knot overseas will automatically have their marriages recognised in Australia.