Buffy star Michelle Trachtenberg offers her thoughts on the reboot 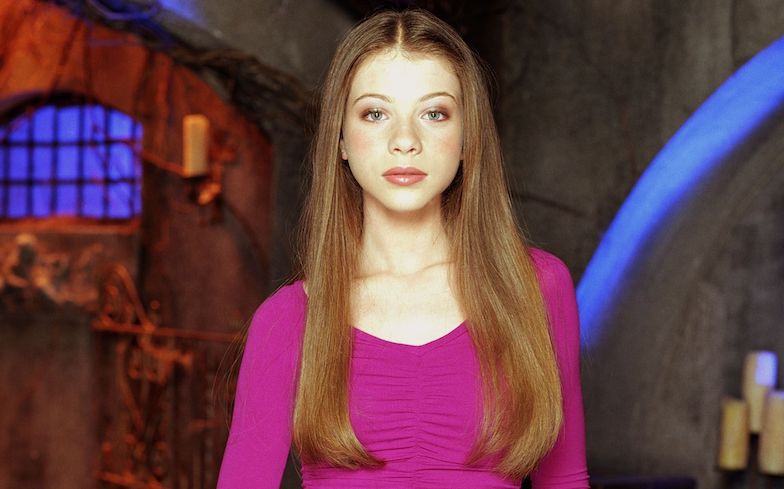 Michelle Trachtenberg has given her blessing to the upcoming Buffy reboot.

During an appearance at Rhode Island Comic Con, Michelle was questioned on the controversial revival by Clare Kramer, who memorably played Glory on the show’s fifth season.

The American actress had nothing but positive comments for the reboot, saying she’s sure it will be a success because of the talent behind it.

“Joss [Whedon] is a brilliant, creative genius, and I’m sure the person be hired to oversee the [reboot series] will do a great job,” she said.

She was introduced as the title character’s sister in the series’ fifth season, which came as a shock to fans because Buffy had been an only child up until that point.

It was later revealed that Dawn was embedded into the characters’ memories as if she had always been there, when in fact, she was a “mystical key” who had the power to unlock multiple hell dimensions.

Michelle’s comments echo the thoughts of Sarah Michelle Gellar and David Boreanaz, who both gave their blessing to the reboot last month.

In an interview with PEOPLE, Sarah – who played the iconic vampire slayer – said: “At the end of the day, it’s all about great storytelling. If a story lives on, then I think it should be told in any incarnation it can be told in.”

“Joss is a brilliant, creative genius, and I’m sure the person be hired to oversee the [reboot series] will do a great job.” @RealMichelleT #Buffy @ricomiccon pic.twitter.com/ouRzmsAopE

As one of the most beloved shows of all time, it was unsurprising that it was met with an enormous amount of backlash from fans and critics.

With so many other storylines to explore, such as the slayer lineage and the power embedded to thousands of “potentials” from the series finale, do we really need a reboot?

Owusu-Breen addressed the negative reception, and confirmed that we’re looking at a revival instead of a full-blown remake.

She tweeted: “For some genre writers it’s Star Wars. Buffy the Vampire Slayer is my Star Wars.

“I watched her fight, and struggle and slay. There is only one Buffy. One Xander, one Willow, Giles, Cordelia, Oz, Tara, Kendra, Faith, Spike, Angel…

“They can’t be replaced. Joss Whedon’s brilliant and beautiful series can’t be replicated. I wouldn’t try to. But here we are, twenty years later. And the world seems a lot scarier.

“So maybe, it could be time to meet a new Slayer… And that’s all I can say.”

We recently did a round up of the show’s queerest moments. Check it out here.