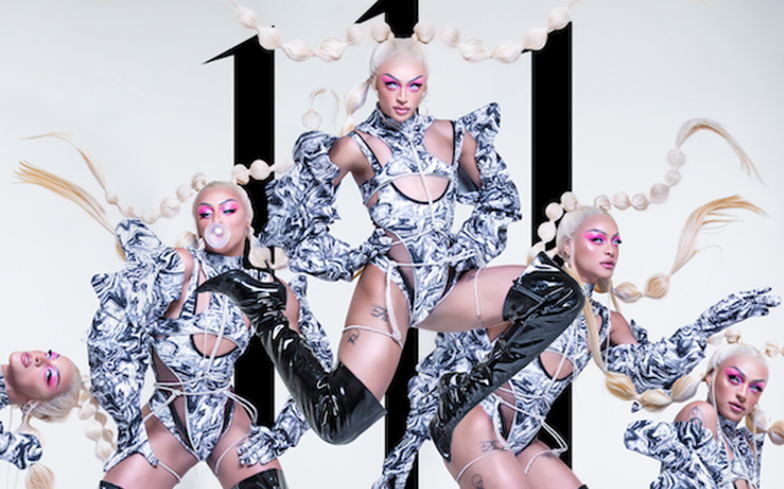 “This album is unlike anything I’ve released so far. It’s more artistic, there’re more musical experiments. I’m very happy with the results and excited about the positive feedback we have had by now,” said Pabllo.

“My wish as an artist is to reinvent myself constantly to give new meanings to my work and dreams. Please enjoy the album and stay safe during these uncertain times!”

That’s not all, though, as Pabllo has also announced plans to release a deluxe edition of the album later this year, featuring collaborations with international artists and reworks of existing songs.

You can buy or stream Pabllo Vittar’s new album 111 on your preferred platform here.