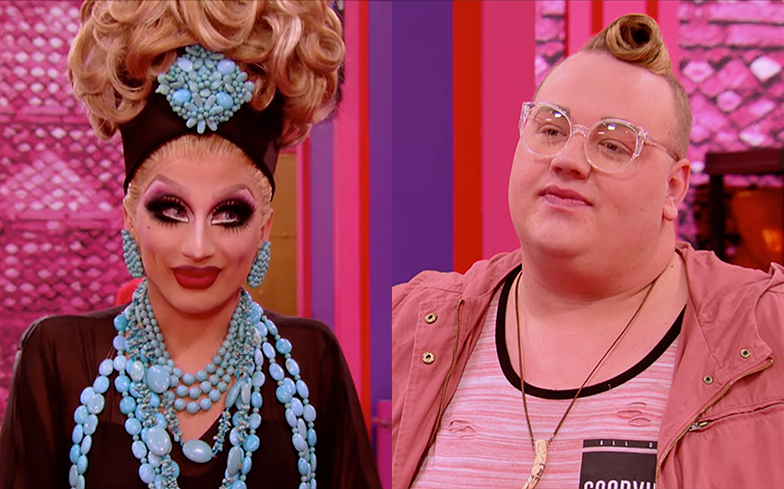 Is the library still open?

Hennies, we are so damn excited for this week’s episode of RuPaul’s Drag Race! Why? Well, it’s the challenge we’ve all been waiting for – Snatch Game – and season six winner Bianca Del Rio makes her highly-anticipated Drag Race comeback, after being notably absent from season 10’s first episode.

In a short preview, Mama Ru invites Bianca back to the werk room to offer the queen’s some sage advice for the fan-favourite challenge, which boasts previous winners such as Tatianna, Jinkx Monsoon, BenDeLaCreme, Alaska and Kennedy Davenport.

She then shows Ru and Bianca her impression, in which she wails: “Filth! Filth is my life. I am Divine. Condone cannibalism! Kill everyone! Blood! I love the taste of it. Hot, freshly killed blood!”

“If you have to tell us, it wasn’t convincing,” shades Bianca. “Honey Boo-Boo is really funny, that show alone, I always say it’s on The Learning Channel and it just shows you what you don’t want to be. It is quite amusing. The child is hysterical. I don’t know if she realizes she’s funny or if it’s just the inbreeding, but it’s really amusing.”

Watch the clip below:

In preparation for this week’s challenge, we’ve made a definitive list of top 15 Snatch Game performances evaaah! Let us know if you agree/disagree with our list in the comments!