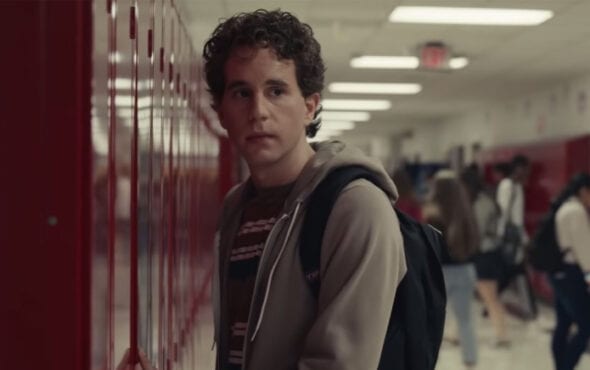 The first trailer for Dear Evan Hansen is here.

Based on the 2015 musical of the same name, the upcoming film sees Ben Platt reprise his role as the title character, “an anxious, isolated high schooler aching for understanding and belonging amid the chaos and cruelty of the social-media age.”

At the recommendation of his therapist, Evan starts writing letters to himself to cope with his anxiety. However, the letter is stolen by his fellow classmate Connor Murphy (Colton Ryan), who is also dealing with isolation and loneliness.

When Connor dies by suicide, his mother (Amy Adams) and stepfather (Danny Pino) mistakenly believe that he wrote the letter to Evan, who ultimately inserts himself into Connor’s past in a series of “inspiring, duplicitous and confrontational events”.

Directed by Stephen Chbosky, Dear Evan Hansen is written for the screen by the show’s Tony winner Steven Levenson, with music and lyrics from the Oscar, Grammy and Tony-winning songwriting team Benj Pasek and Justin Paul.

The film will see the return of beloved anthems such as You Will Be Found, Walking Through a Window, For Forever and Words Fail. Dear Evan Hansen also stars Julianne Moore, Kaitlyn Dever, Amandla Stenberg, Nik Dodani and DeMarius Copes.

For his performance as Evan Hansen on Broadway, Ben Platt was honoured at the Tony, Emmy and Grammy Awards, making him one of the few entertainers in history to do so for one role.

Dear Evan Hansen is scheduled to be released on 24 September by Universal Pictures, who will distribute the film in all territories.

You can watch the emotionally-charged first trailer here or below.