Batwoman’s Javicia Leslie teases return to role after cancellation: “It’s a part of my fabric” 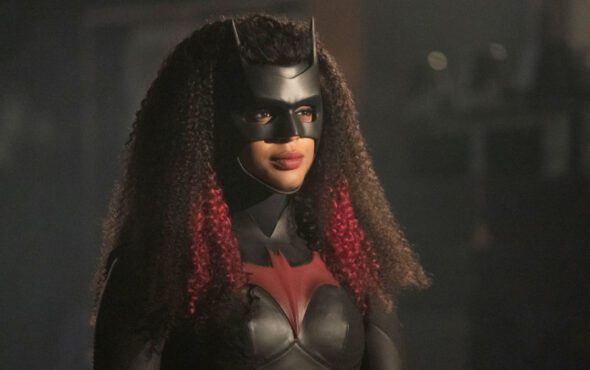 After its abrupt cancellation, Batwoman’s Javicia Leslie has teased her return to the cape in other projects in the Arrowverse.

Three seasons in, the hit show Batwoman was cancelled in March 2022, despite fans curating digital campaigns to save the show.

As the first Black woman to play the lead in a superhero series, Leslie made an impressive debut as Batwoman.

Recently, the actress spoke to Digital Spy about her eagerness to return to the role, whether that be in a new season of Batwoman, or another Arrowverse show.

Leslie stated: “If my schedule allows it, I’m always down to play in Gotham. I mean, Batwoman is a part of my fibre at this point. It’s a part of my fabric.

Leslie also spoke of the mannerisms picked up while playing the character of Ryan Wilder, along with the place Batwoman has in her heart: “It will always be a part of me, regardless.

“But if not, I really have to work for the next few months to separate myself a bit from the character.”

During the interview, Leslie commented on the relevance her character had, not just in the show but in the wider world: “It’s never been done. We have not had a female Black lead as a title for a superhero show.

“We just haven’t had it yet. And to top it off, she’s also gay, and I think that’s just such a beautiful combination of diversity, in a way where you’re able to really represent a vast community of people that have not been able to see themselves.”

Upon the cancellation of Batwoman, fans poured their efforts together in an attempt to save the show.

Yet social media campaigns, billboards across America and #SaveBatwoman were not enough to save the show from cancellation.

Leslie offered her support and thanks to the fans who tried everything to save the show: “So my words to those fans are: I see you. You may not have felt seen before, but because of this role, and, honestly, just because of what I’ve experienced and my own understanding and my own experience – I see you.”

Batwoman aired for three seasons on The CW in America and E4 in the UK.

The Blu-Ray edition of Batwoman season three will be released on 12 July.