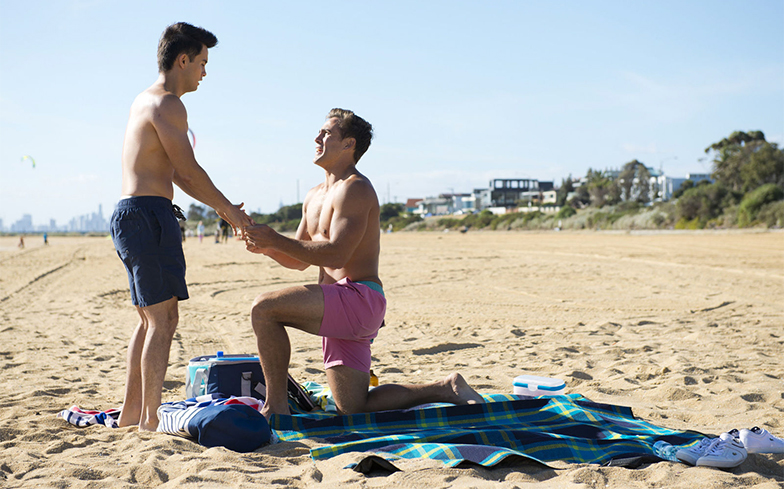 Neighbours is set to make history with its first ever same-sex wedding.

Despite having a great track record when it comes to representation of gay and lesbian characters, the hit Australian soap has yet to feature a same-sex wedding – but that could be about to change.

But Aaron’s plan to propose is slightly upstaged when it turns out that David was planning on proposing, too. The couple’s moment turns into a double proposal… and of course they both say yes! 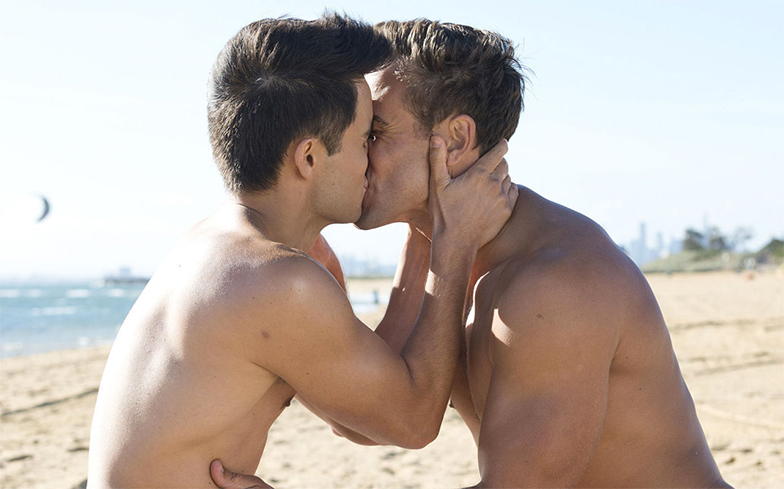 But it looks like there’ll be some turbulence ahead, as while Aaron wants a ceremony as soon as possible, David wants to take his time. We’re keeping our fingers crossed nothing gets in the way of their big day!

Speaking to Press Association about the potential for a same-sex wedding on Neighbours, Matt said: “The general consensus from everyone in my groups is that Australia is so far behind and it was almost embarrassing.

“So the fact that it happened and Aaron and David are at that stage in their relationship where they are going to get married, we may be the first gay couple to get married on Australian television since it’s become legal.”

Matt continued: “I’ve been trying to get this wedding to happen for some time now … I feel like I’ve got a lot of ownership over this, so I want it to be perfect. I’m starting to feel like a bit of a groomzilla.

“I hope they make it big, I want it colourful, I want the old cast to come back for it, I don’t know if that’s possible [but] I want it to be the wedding of the year.”