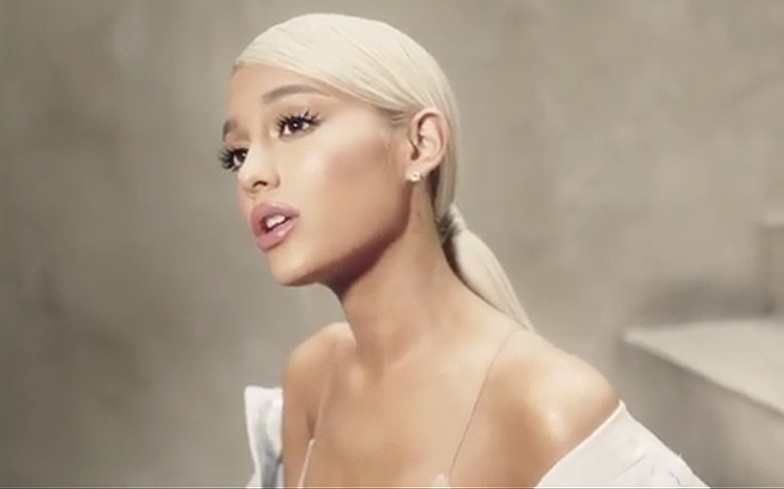 Ariana Grande truly is the gift that keeps on giving.

Despite it being her birthday this week, the now-25-year-old has decided to instead give her fans a present in the form of a brand new teaser of her fourth studio album Sweetener, which is due out in August this year.

“When raindrops fell down from the sky, the day you left me, an angel cried,” she sings in the snippet, which is accompanied by a gorgeous visual that looks like it’s from the same set as the album cover photoshoot.

We’re assuming the song is a previously announced track called Raindrops, which is expected to be the opener of the album. The singer’s last two releases have begun with short intro songs that show off her impressive vocals, and this one’s no different.

Ariana teased the song earlier in the week, commenting that while she’s “not really doing snippets” of the new album, she did want to give fans a “special” present to celebrate her birthday. We love a generous queen!

She also said it was the last teaser she’d be putting out, so the wait until the album’s proper release on 17 August is going to be a very long one…

Listen to the new song below.