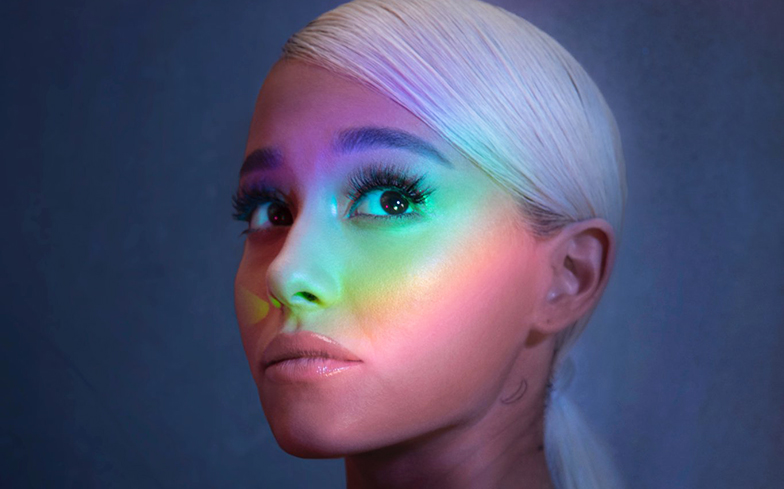 Ariana Grande continued to prove why she is one of the LGBTQ community’s most vocal allies at Manchester Pride this weekend, where she played a hit-packed headline show.

The star returned to the British city over two years following the tragic terrorist attack that took place at her headline concert back in May 2017.

Visibly shaken and emotional, the singer continuously expressed her love for the people of Manchester throughout her 30-minute set.

She started the show with her hit single No Tears Left To Cry, backed by her troupe of dancers and a full live band.

It was an overwhelming moment for the star, as she kept back the tears during the rendition.

“The gays have always had my heart, personally,” she said between songs, adding that she was so happy to be part of the Manchester Pride celebrations.

“I spent some of the happiest times of my teenage years singing in gay bars in New York City.”

Ariana went on to perform a number of most popular hits, including Side To Side, Break Up With Your Girlfriend, 7 Rings, and Be Alright.

“I’m so happy to be here with you, it means the world, so thank you for having me,” she said to the packed crowd, who sang and danced along to every song.

“I’m sorry, I’m so nervous, I had so much more to say but I’m like very overwhelmed so thank you. It’s so beautiful, I love you so much.”

The highlight, however, came with her huge bop Break Free which she performed with a massive Pride flag projected on the background.

At the end of Thank U, Next, Ariana and her dancers all waved Pride flags to the audience, as she blew kisses to people in the crowd.

Ariana then returned to the stage with a guitarist to perform a stripped-down rendition of One Last Time – the song she re-released as a tribute single to the victims of the Manchester attack at her show.

Years & Years, Kim Petras and Cheryl were among a line-up of music stars who performed at Manchester Pride Live across the weekend, to a crowd of thousands of fans.