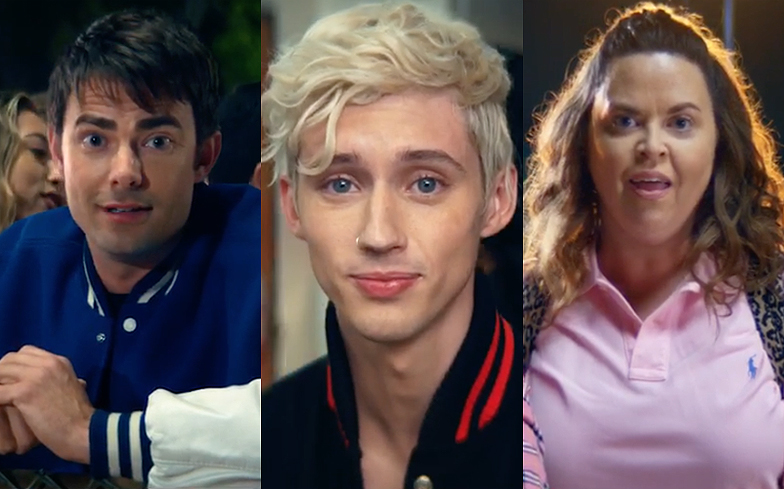 Ariana Grande is paying homage to a teen classic in her new music video.

The chart-topping artiste has released a brilliant teaser for her Thank U, Next video that channels iconic 00s comedy Mean Girls, and features some faces that will be very familiar to fans of the film.

There’s also an appearance from Aussie singer Troye Sivan, who “heard [Ariana] is a lesbian now”.

Ariana has also teased through several tweets that she’ll be paying homage to another three classic teen films in the Thank U, Next video: Bring It On, 13 Going On 30, and Legally Blonde.

See those posts below.

‘i transferred from los angeles, your school has no gymnastics team this issaalast resort …….. ok i’ve never cheered before so what?’ pic.twitter.com/hD3pDR3K1k