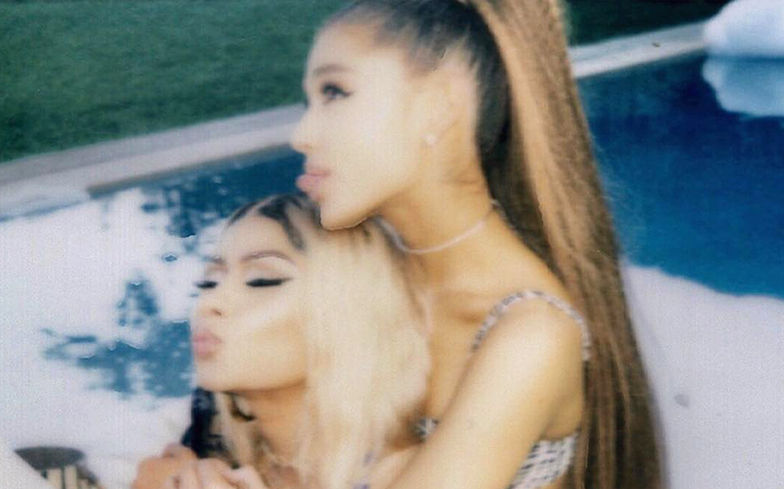 The Light Is Coming is the second single to be taken from the pop superstar’s upcoming album Sweetener, due out later this year, and marks the fifth time that she’s collaborated with rapper and bestie Nicki on a studio track.

The Light Is Coming opens with a fierce Nicki verse – would you expect any less from the Queen of Rap? – and some stuttering beats courtesy of Pharrell Williams, who’s had a hand in much of the album’s production alongside Max Martin.

Ariana also announced that Sweetener, her fourth studio album, will be released 17 August.

Listen to the new song below.

Earlier this year, Ariana’s brother Frankie Grande told Gay Times that he was “so nervous” to come out to his sister.

During an interview for our Pride-themed June issue, the reality star and social media sensation opened up about his coming out experience, explaining that he wanted to wait until he was in a relationship before telling his family.