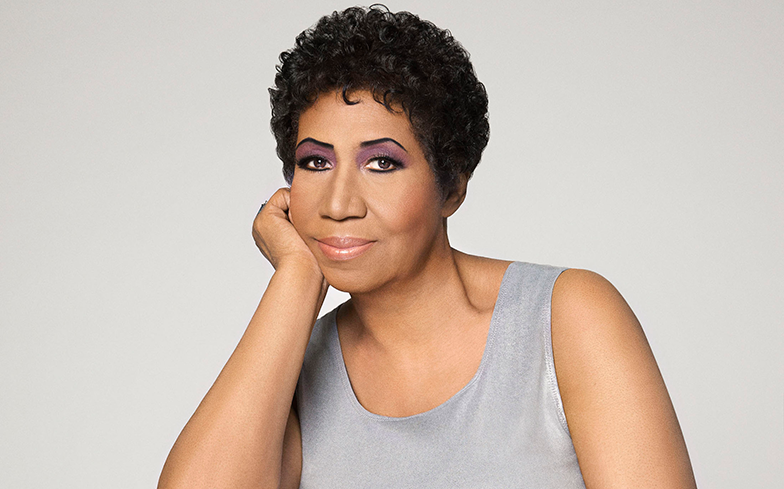 Legendary performer – and Queen of Soul – Aretha Franklin is “gravely ill” in a hospital in Detroit.

Roger Friedman of Showbiz 411 broke the story, claiming the 76-year-old legend is “surrounded by family and people close to her”.

“She will be missed as a mother, sister, friend, cousin,” he reported. “But her legacy is larger than life. It’s not just that Rolling Stone called her the number 1 singer of all time, or that she is the Queen of Soul. Long live the Queen.”

Franklin has struggled with health issues ever since 2010, after she had surgery for an undisclosed tumour. The following year, she denied rumours that she was diagnosed with pancreatic cancer.

Last year, she cancelled a series of performances due to health reasons, and publicly performed for the last time in November 2017 for the 25th anniversary gala of Elton John’s AIDS Foundation.

The American singer/songwriter has won a total of 18 Grammy Awards and is one of the best-selling artists of all time.

She is best known for songs such as Respect, (You Make Me Feel Like) A Natural Woman, Spanish Harlem and Think.