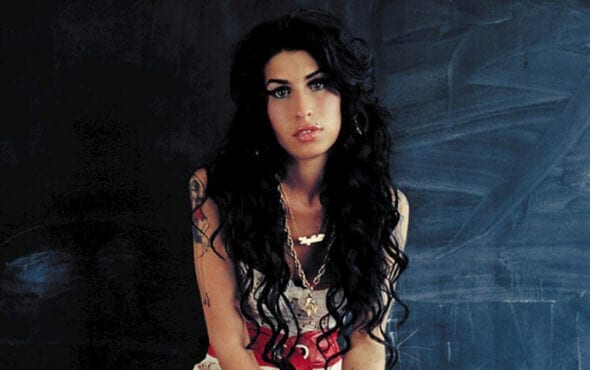 A new documentary about the life of Amy Winehouse shines light on a same-sex relationship she had during her younger years.

Reclaiming Amy – which will air on BBC Two on 23 July to coincide with the 10th anniversary of her death – features many of her close friends from before she became the world-famous soul singer we all fell in love with.

In the film, Catriona Gourlay speaks of a relationship she had with Amy and how it left the star “confused” about her sexuality.

“Our relationship was so unique, undefined. We just loved each other very much,” Catriona says.

“What I took from it, knowing her, was that she was confused about what it made her. When you have something that is so undefined for years, it’s hard.

“She used to write notes while I was sleeping, saying, ‘You’re the most beautiful girl I’ve ever seen. And how can you look as beautiful asleep as you do awake?’.”

Catriona also recalls a moment when Amy said to an interviewer: “I’m not a lesbian until I’ve had three sambucas.”

Amy’s friendship group were aware of her relationship with Catriona, with another of her friends saying: “It was just a funny thing… Cat and Amy slept together and we’d all laugh and that would be it.”

The British singer was married to Blake Fielder-Civil from 2007 to 2009, and later dated director Reg Traviss just before her death.

Amy Winehouse tragically passed away at her North London home aged 27 on the 23 July 2011.

The star had suffered a very public battle with addiction and mental health issues following her rise to international superstardom.

Amy Winehouse’s 2006 album Back To Black is considered one of the greatest British records of all time, and has sold over 16 million copies worldwide.